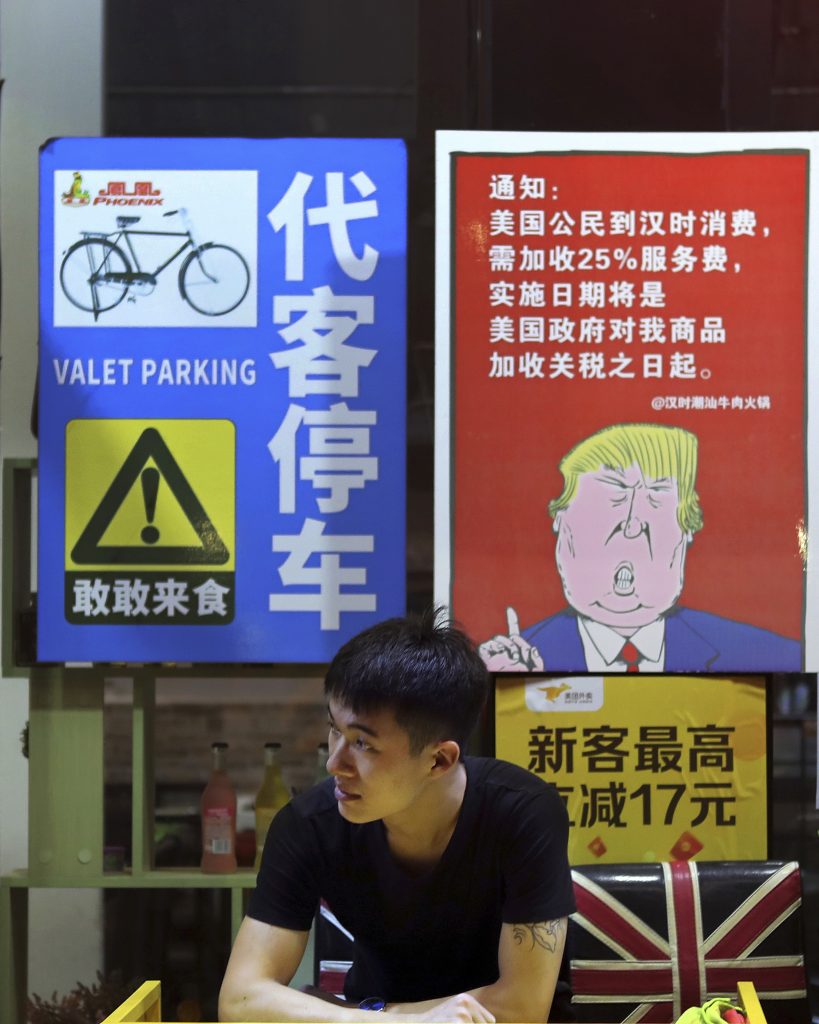 China appealed to Washington on Tuesday not to misuse security concerns to hamper business activity after President Donald Trump signed a law that expands the jurisdiction of an investment review panel.

The law signed Monday by President Trump expands the authority of a government security panel to scrutinize foreign investments. It was prompted by complaints Chinese companies were taking advantage of gaps in U.S. law and improperly obtaining technology and possibly sensitive information.

Other governments including Germany and Britain also are uneasy about rising Chinese investment, the communist Beijing government’s behind-the-scenes role and acquisitions of technology that might have military uses or is seen as an important economic asset.

The U.S. security panel, known as CFIUS, reviews foreign acquisitions of American assets for possible security threats. Critics say legislation governing its powers, last updated a decade ago, was antiquated and failed to take into account tactics used by some Chinese companies.

The legislation signed by Mr. Trump expands CFIUS jurisdiction to cover entities that might own a minority stake in a company that makes a purchase. It also gives CFIUS authority to prevent loss of sensitive personal information.

The legislation also gives CFIUS authority to initiate its own investigations instead of waiting for a buyer to seek approval.

Lawmakers who proposed the legislation last year expressed concern that Chinese companies were using joint ventures with foreign companies or minority stakes in ventures to gain access to sensitive technology.

Last month, a proposed Chinese purchase of a German power company was blocked when a state-owned utility bought the company instead. German news reports said Berlin also planned to block a Chinese acquisition of an engineering company but authorities said later that bid was withdrawn.

Also last month, Britain’s government announced a proposal to expand its powers to block foreign acquisitions that pose security concerns. It would apply to deals in which a foreign buyer acquires as little as 25 percent of a company.

Germany and other governments also complain their companies are barred from buying most Chinese assets at a time when China’s companies are in the midst of a multibillion-dollar global acquisition spree.