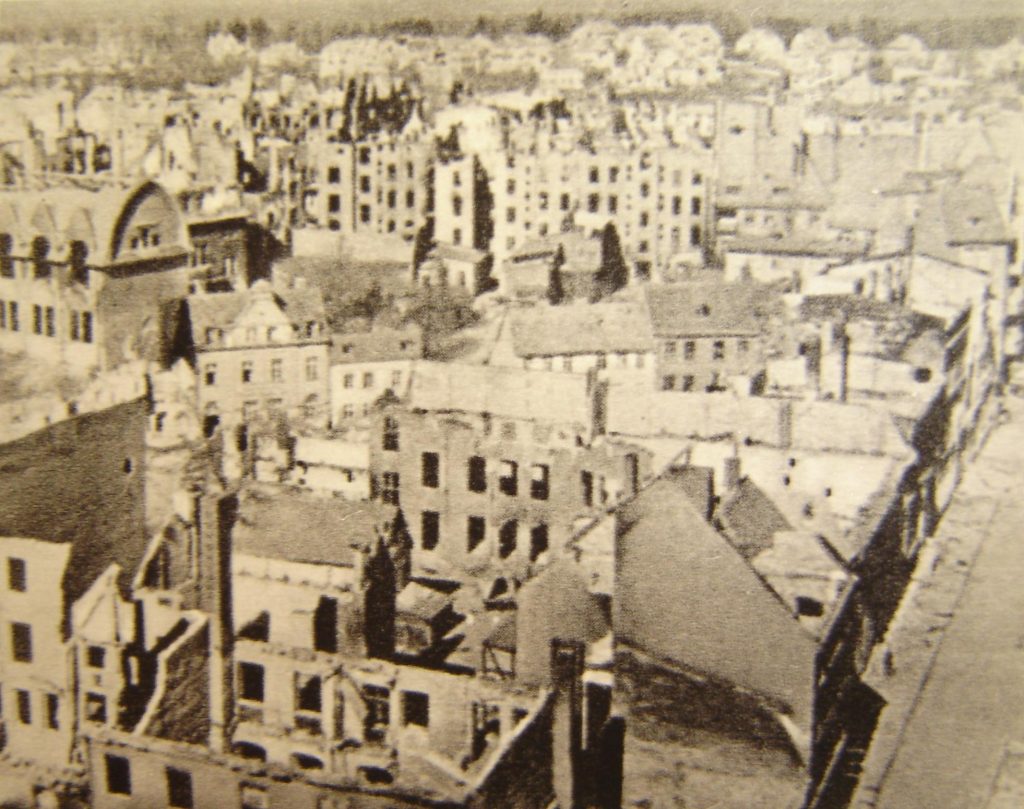 Officials in Poland say more than 2,000 people have been evacuated to allow navy experts to remove three World War II bombs from the Baltic Seabed at the vacation resort of Kolobrzeg.

The spokesman for the local navy unit, Jacek Kwiatkowski, said Monday that another metal object — possibly another bomb — was found as experts were preparing to take the bombs to a test range for controlled detonation. Each bomb weights some 660 pounds and their impact radius is estimated at some 1.2 miles.

Dariusz Trzeciak, a Kolobrzeg city official, said some 2,000 residents and 200 vacationers have been evacuated in their own cars or in buses.

Kolobrzeg was part of Germany during the war and was the site of fierce fighting in the conflict’s last phase.