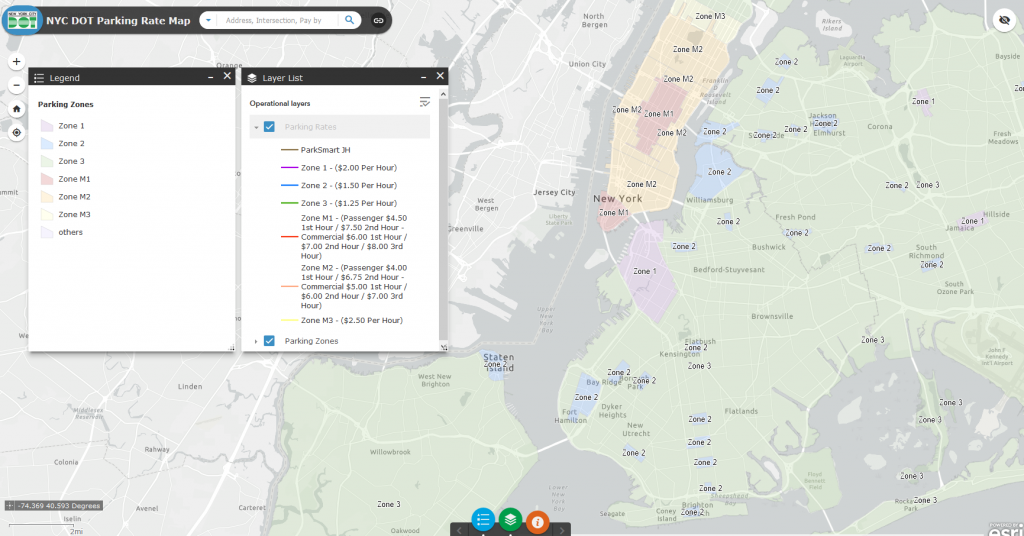 Parking-meter rates will be rising this fall for drivers across New York City, for the first time since 2013, the NYC Department of Transportation announced.

Most of Boro Park and Flatbush is colored as Zone 3, meaning the price will only go up to $1.25 for the first hour.

A full maps and price chart of the new rates appears above.

The rate increases will take effect on the following dates: