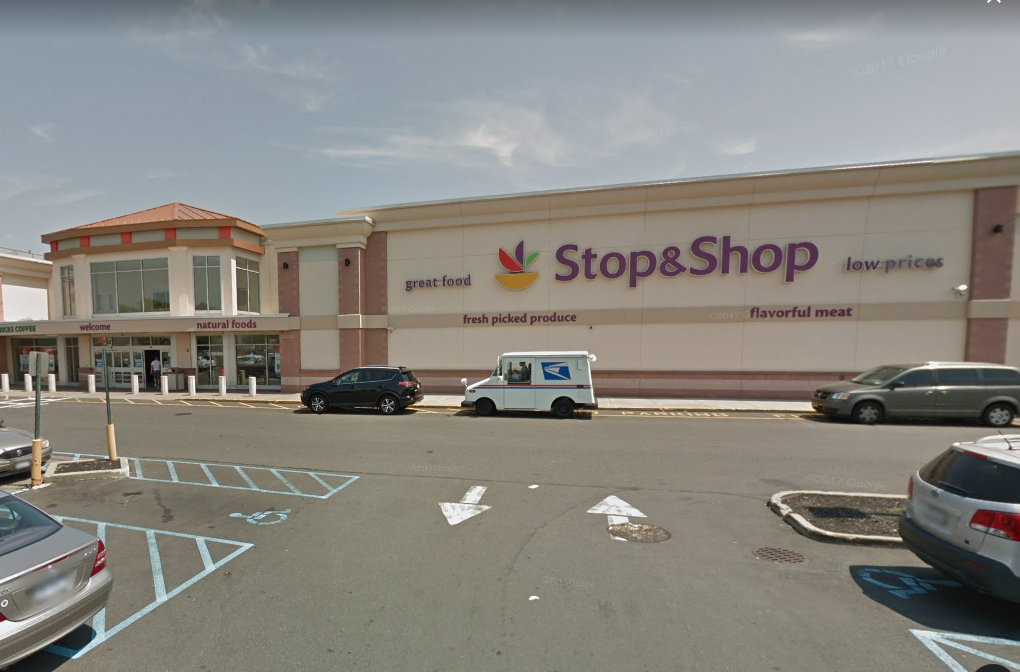 Two players – one in Georgia and one in Florida – matched all five numbers but not the Powerball number. The Georgia player won $1 million, and the Florida player won $2 million, as he or she had selected the Powerplay option, in which a player pays $3 for a ticket instead of $2 and doubles any winnings of secondary prizes.