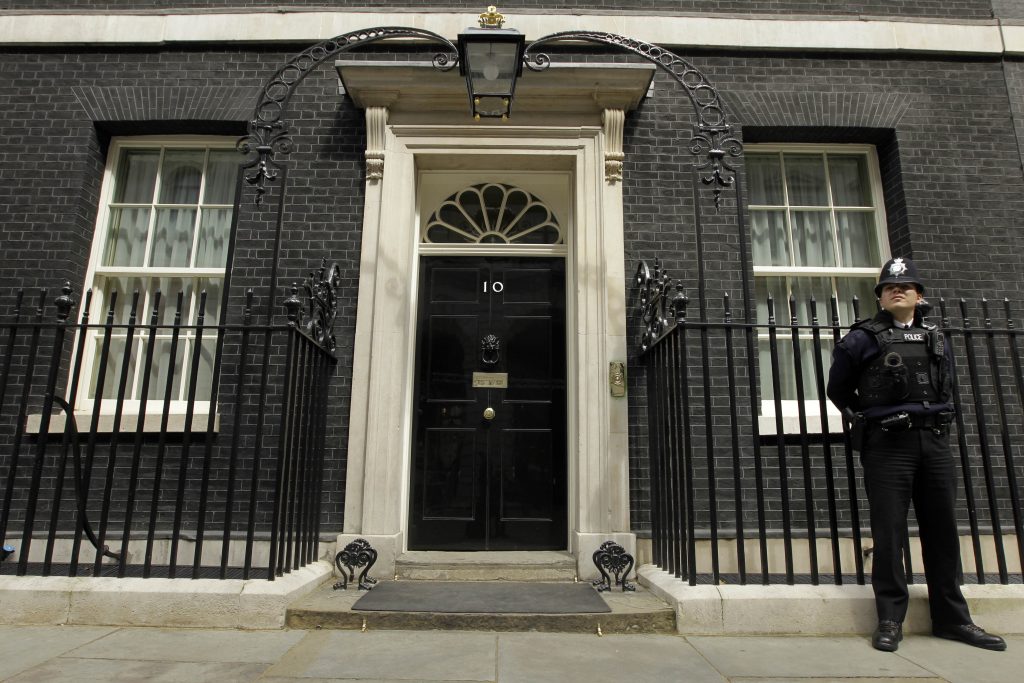 British Prime Minister Theresa May’s Conservative Party has taken a four point lead over Labour according to a poll published in the Times newspaper on Friday, which suggests a row over anti-Semitism is damaging the opposition party’s appeal.

The YouGov poll published on Friday showed that 39 percent of those asked said they would vote for the Conservatives, a gain of one point for May’s party compared to last week when the pair were level. Labour dropped three points to 35 percent.

Labour leader Jeremy Corbyn has been criticised by Jewish groups for what they describe as his tolerance of anti-Semitism in the party. Corbyn has said he will not tolerate anti-Semitism.

But the row has threatened Corbyn’s standing at a time when the governing Conservatives are deeply divided over Brexit.

The latest poll suggests a reversal in the recent trend of Labour benefiting from the Conservative infighting over May’s plans for Britain to leave the European Union, which has raised the possibility of an early election.

The poll, which interviewed 1,675 adults in Britain earlier this week, showed that May extended her lead over Corbyn to 14 points, a jump of seven points on last week, on the question of who would be the best prime minister.