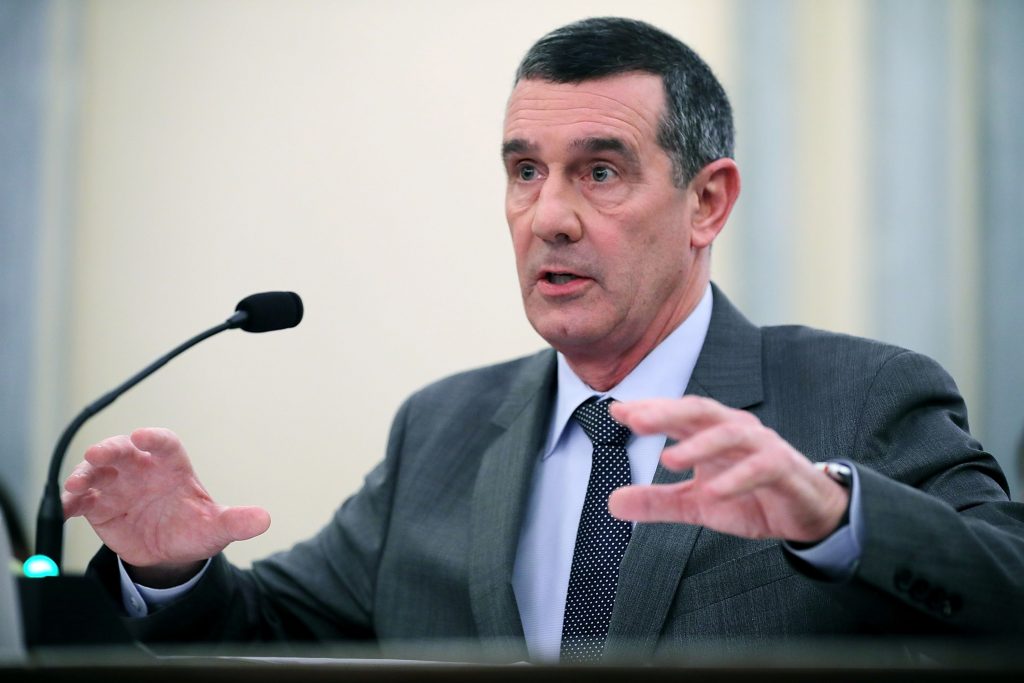 Ignore those stories that say the Transportation Security Administration plans to end screenings at the nation’s smaller airports.

That was the message from TSA Administrator David Pekoske, who promised that the federal security agency will continue to staff or oversee security screenings at all of the nation’s 440 airports.

“I can tell you categorically that is not going to happen,” he said in a videotaped interview with USA Today about the idea of ending passenger screenings at about 150 of the nation’s smaller airports. “We are not eliminating federal screening at any airport.”

The notion of cutting screenings at small airports to save about $115 million a year was described in a budget analysis and reported last month by CNN. Several lawmakers and unions representing TSA workers protested the news and demanded more information on the idea.

But Pekoske told the editorial board at USA Today that the idea was nothing more than part of a budget exercise to study various money-saving scenarios.

In the same interview, Pekoske said the TSA is considering adding a new security line for airport passengers who would be evaluated by dogs trained to detect the smell of explosives.

Pekoske said the TSA is considering installing a third line for passengers who are cleared by trained explosive-sniffing dogs. The third line would be quicker than the standard screening line but not as fast as the “pre-check” lane, he said, without elaborating on what the dog-sniffed passengers must unpack or remove at the screening station.

“Canines are very, very effective at detecting explosives,” he said. “In the future, we are going to look at the potential for having a dedicated lane for those canine-screened passengers.”