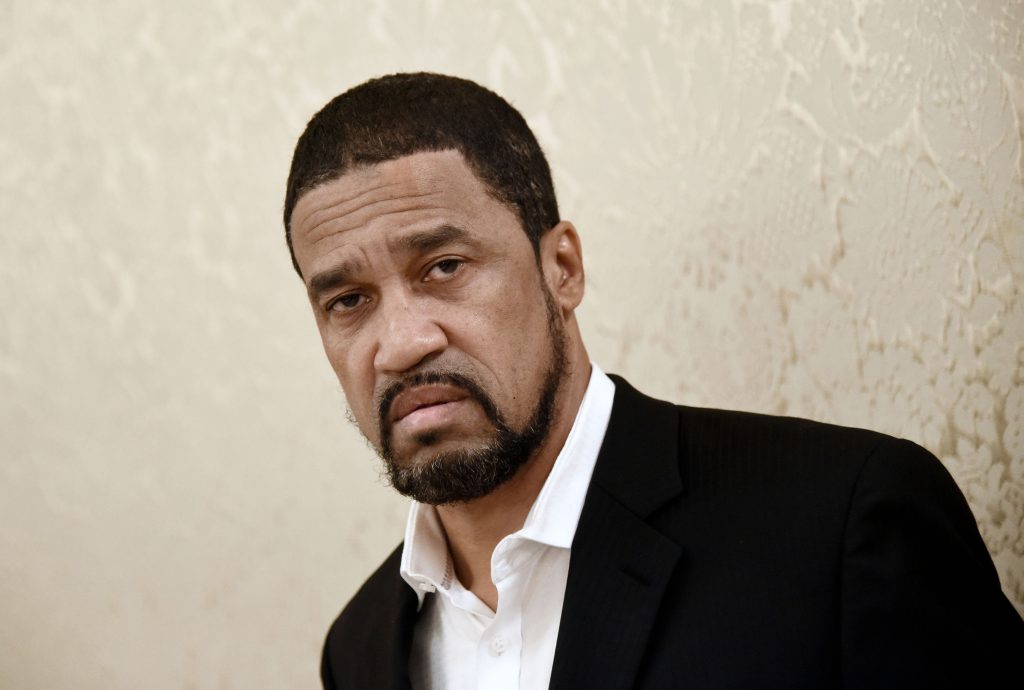 President Donald Trump is making life better for black Americans everywhere you look while his predecessor fumbled. But hey, say his critics, not everything is perfect yet, so don’t give in to his policies. It’s an unbudging, self-inflicted blindness that can hardly be called racism itself even though it is similarly destructive.

The loudest Trump triumph of the moment has been dips to the lowest black unemployment in history, and get this: Jobs confer purpose, they provide pride, they build community, they set one up to help others, they enable social mobility, they lift the spirit. Welfare limps, jobs jog and you don’t get them through semi-socialist policies. You get them through deregulation and tax reform of the Trump kind, encouraging businesses to expand, lowering expenses and inspiring entrepreneurship.

Well, the critics say, there is still a large gap between black and white unemployment, and yes, there is, but you hardly address it by saying current job gains are therefore not that big a deal. We’re told, too, that jobs multiplied during the Obama administration. They did, but slowly as black family income dropped, hindrances known as regulations abounded and President Barack Obama said manufacturing would never be the same again. Manufacturing is now taking off.

Also under Trump, crime has dropped significantly in our biggest cities from the last two Obama years, saving black lives. Here is a shift likely facilitated in part by Trump’s support of police. President Barack Obama wanted no one dead, but when there were police shootings of blacks, he exacerbated tensions with his references to systemic police racism.

Heather Mac Donald of the Manhattan Institute studied deeply and found the degradation and anger made police defensively less proactive in keeping cities safe. Studies actually indicate that police are just as likely to shoot whites as blacks and Mac Donald shows how the right kinds of strategically devised police interventions can deter crime significantly.

Trump believes in being tough on crime, but he is not enthralled by mass incarceration in which thousands, many of them black, are subjected to cruel conditions leading to recidivism. He promoted a bill that would improve all sorts of flaws in the system, prepare prisoners for a fruitful life when released and let 4,000 go, many of them ill and old. The bill passed the House 380 to 59 but the Senate has wanted sentencing reform, too, and guess what? Trump has said OK.

Although media fixation on the governmentally disruptive, largely unjustified and overreaching Mueller probe means little else of news value gets much attention, you might want to know that Trump is also behind an important effort to improve job training. Working with such big outfits as Walmart, General Motors and IBM, the president is helping to institute apprentice programs in needed skills to 3.8 million citizens.

It is just at 21 percent, but Trump’s approval rating among black Americans has improved, according to a poll by the NAACP. Compare that not just to earlier polls, but to the 8 percent black vote Trump received in 2016. The president of the NAACP, Derrick Johnson, has, however, underlined the 79 percent disapproval while referring to Trump as racist, divisive and the author of poisonous policies.

There’s no doubt that Trump was morally negligent in not immediately condemning the neo-Nazis in Charlottesville, as one example of his racial misdeeds. But much of the anti-Trump rhetoric on race is more emotion than analysis …

Among blacks who see things differently from Johnson is Darrell Scott, a policy-attuned Ohio pastor who gets out among the people. He says Trump is the most pro-black president in his lifetime. Even if that is going too far, Trump is in fact making a difference.