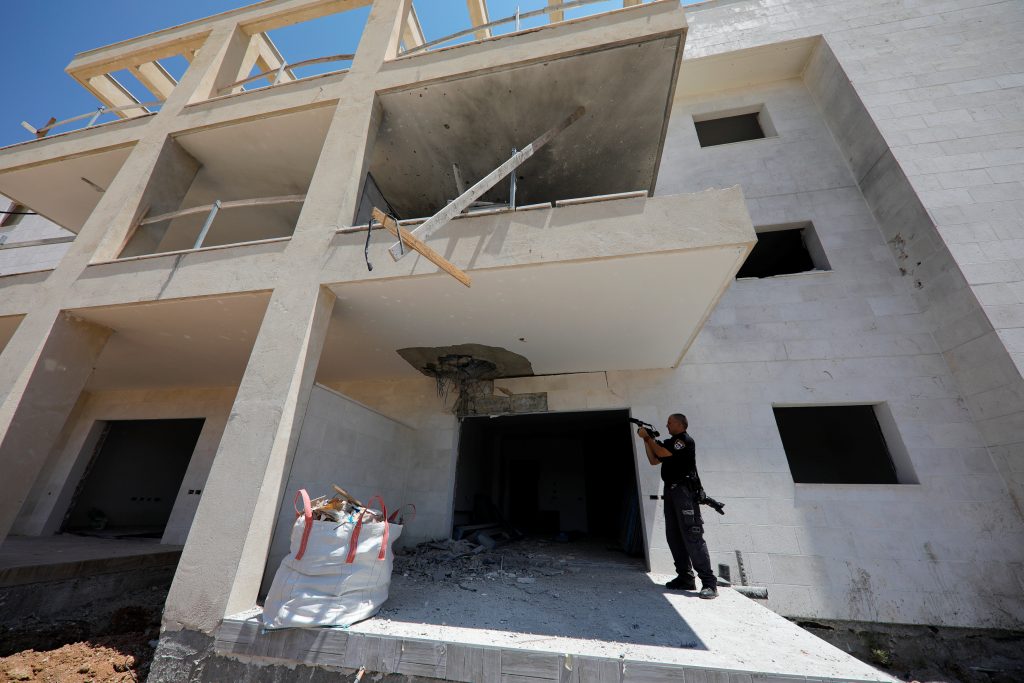 Prime Minister Binyamin Netanyahu on Sunday warned the Hamas terror group that Israel will continue to operate against the terrorism stemming from Gaza, apparently confirming that no ‘official’ ceasefire had been reached with Hamas.

Senior security officials maintained that Israel has not agreed to the ceasefire which Hamas announced late Thursday.

“We are in the midst of a campaign against terror in Gaza,” Netanyahu said at the beginning of the weekly cabinet meeting. “It entails an exchange of blows; it will not end in one strike. Our demand is clear – a complete ceasefire. We will not suffice with less than this.

“As of now,” he added, “we have destroyed hundreds of Hamas military targets, and in each round the IDF exacts an additional heavy price.”

Netanyahu warned the Hamas: “I will not reveal our operational plans, but they are ready.”

He said that Israel’s objective is “to restore the quiet to residents of the south and the area adjacent to the Gaza Strip; this goal will be achieved in full.”