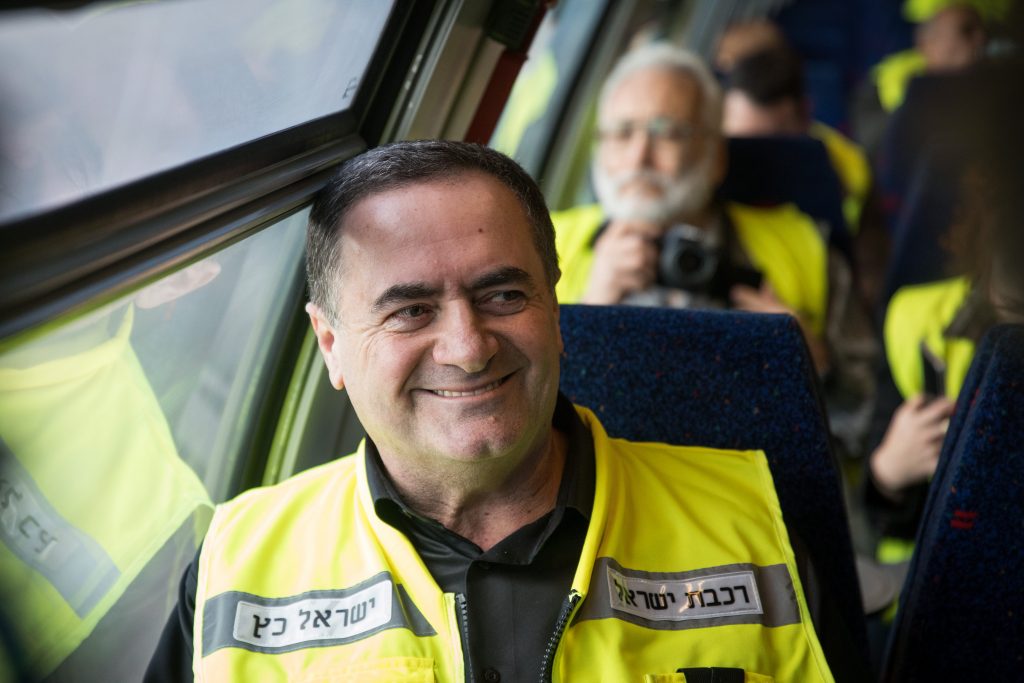 The final portion of Road 531 – which is arguably the most strategic highway in central Israel – was opened in a gala ceremony this week by Transport Minister Yisrael Katz. The final section allows drivers to merge directly onto the Ayalon Expressway in the direction of Tel Aviv.

The much-needed road provides a second east-west route for hundreds of thousands of commuters from the cities of the Sharon and of Shomron regions into the Tel Aviv area. Until now the only east-west route that allowed such travel was Road 5, a three-lane artery that experienced congestion at almost any time of day or night. Road 531 will relieve the congestion for drivers going to not only Tel Aviv, but also to the Herzliya high-tech industrial zone, which is where it terminates.

The road was first conceived of over 11 years ago. Drivers from the Sharon and Shomron areas now have an alternative route into Tel Aviv. The road includes some of Israel’s greatest road-building achievements; a cloverleaf interchange that allows for cars to enter and exit Raanana and Kfar Sava cost over NIS 1 billion – making it the most complicated and expensive interchange ever built in Israel. Altogether, Road 531 cost the taxpayers NIS 2.4 billion.

At the ceremony, Katz said that “this is not just a highway, but a strategic path that connects the chief highways in the center of the country. The road includes a railroad track, and has enabled us to build two train stations in Ra’anana. The new road will significantly cut down travel time and reduce traffic jams, as well as make both pedestrians and drivers safer. It will also contribute to a reduction of air pollution and noise pollution, and improve the quality of life of all the area’s residents,” he added.