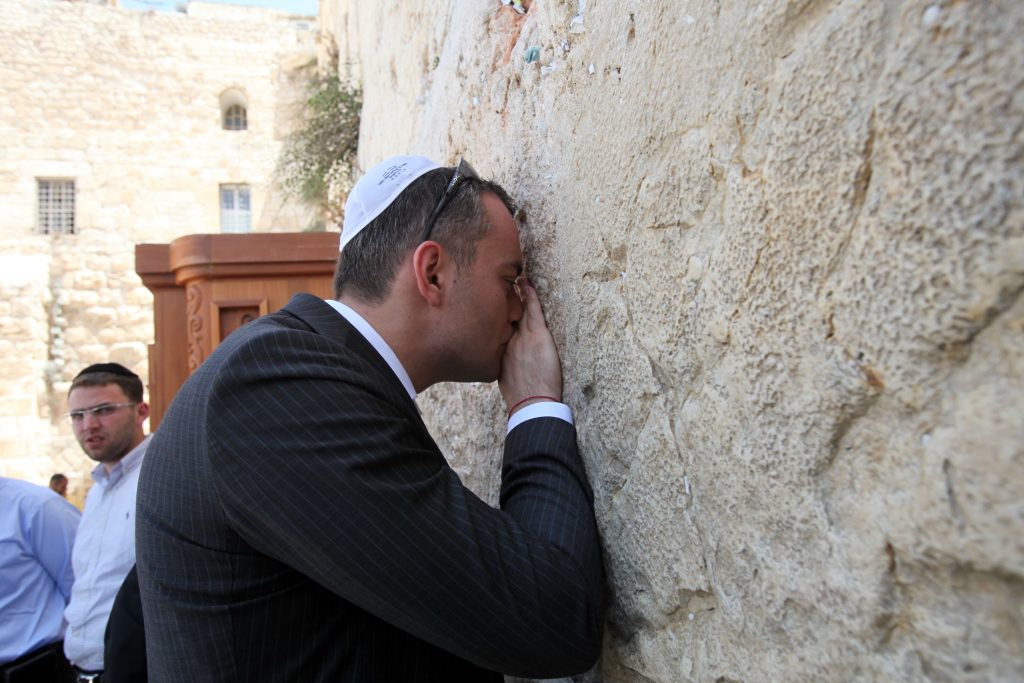 Israel and Hamas were close to a deal Wednesday morning – but 24 hours later, it appeared that any deals with the terror group were off the table, as Hamas attacked Israel with over 200 missiles overnight Wednesday and into Thursday morning. In a statement, Nikolai Maldenov, the U.N.’s Special Envoy to the Middle East, said that he was “very concerned over the recent escalation. For months I warned that the humanitarian, security and political crisis in Gaza would lead to violence and an escalation of tensions that no one is interested in.”

According to reports earlier this week, Maldenov, along with Egyptian officials, had worked out a “grand deal” that would see the return of four missing Israelis – in return for the release of many more Hamas terrorists. The sources, speaking to the Turkish Andalou news agency, said that the deal entails the PA’s taking over the reins of government in Gaza. Large sums of money will be invested to revive the Gaza economy. The deal includes an overall agreement with Israel, in which Hamas will pledge to lay off terror attacks for between five and 10 years. Israel will release many of the terrorists in its prisons, while Hamas will return the remains of IDF soldiers it is holding, as well as two live Israelis.

In addition to the return of the Israelis, Egypt will agree to leave the Rafiach crossing open permanently, and Israel will significantly liberalize the list of items it allows to be imported into Gaza. Later on, the deal will also see the construction of a seaport and airport to serve Gaza, most likely in northern Sinai. The negotiations had led to positive results, but were now in jeopardy, said Maldenov. “Our joint efforts have succeeded so far in preventing escalation, but if the current situation is not resolved, it will deteriorate quickly and cause unfortunate results,” he added.

Israeli officials quoted on Hadashot News said that it appeared that the negotiations were the reason the attacks were taking place, as Hamas tries to advance its own agenda in the negotiations. “We promised and we kept our promise,” a spokesperson for the terror group said. “The resistance has taken upon itself the task of turning the tables on the enemy, and we have more than done this.”

Kan News quoted a senior Hamas official as saying that if there was to be any deal with Israel, it would have to entail the release of all Hamas terrorists who have been re-arrested for terror acts after they were first released in the Gilad Shalit deal. “We demand a true agreement that will end the blockade of Gaza, freedom of movement, the rehabilitation of Gaza, a seaport and more. If we do not get these things, we will increase tensions. We have not yet received a serious Israeli proposal,” the official said.