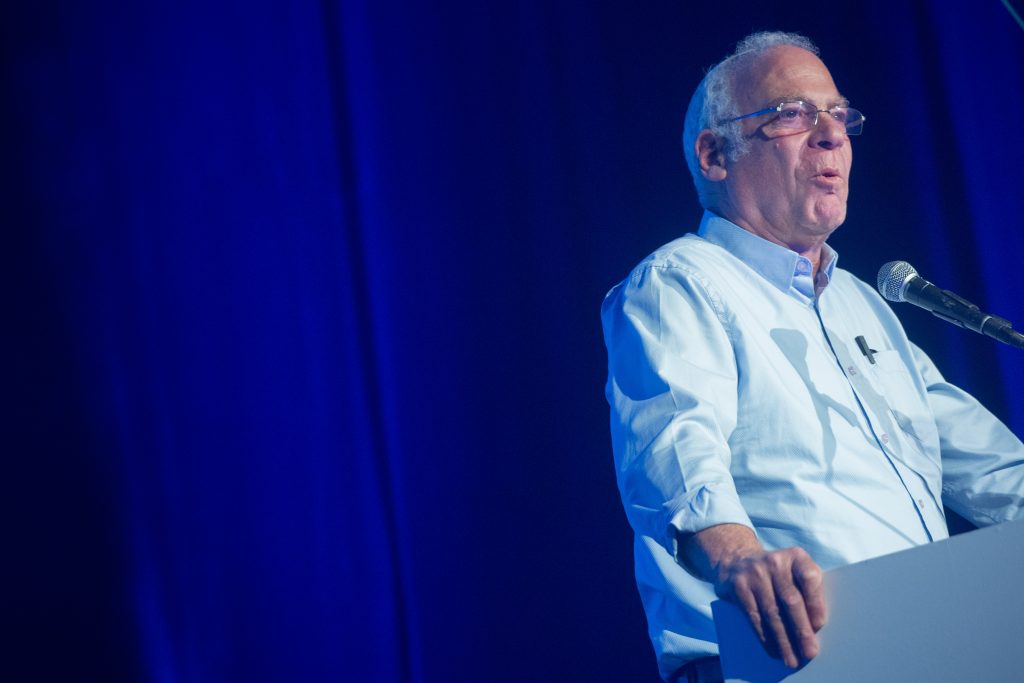 The Israeli political establishment made its opinions known loudly on the most recent attacks on the Gaza border area. MKs and ministers on the right demanded immediate and very strong action against Hamas, while those on the left slammed Prime Minister Binyamin Netanyahu and Defense Minister Avigdor Liberman for failing to prevent the attacks on southern Israel. The common denominator was that neither side was satisfied with the way the government was handling the ongoing crisis in southern Israel.

As over 100 rockets fell overnight Wednesday and early Thursday on southern Israel, Agriculture Minister Uri Ariel said in a social media message that “once again we are subjected to missile attacks, with citizens running to bomb shelters. Once again Hamas is in charge. But it really isn’t. Let the IDF do what it does best, and win.”

Zionist Camp head Avi Gabay said in his own post that “Netanyahu and Liberman have failed. You have let the people who attacked Israel in Operation Protective Edge and who kidnapped the three Israeli teens in 2014 to win another round in Gaza. Is this the way to conduct negotiations?”

Yesh Atid head Yair Lapid said that “four years after last war, ‘Mr. Security’ Netanyahu has done nothing to change the reality in the Gaza border area. We give our encouragement to the residents of the area.”

Meretz head Tamar Zandberg said that “the recent difficult events in Gaza emphasize the strong need for a negotiated settlement in Gaza. Dragging us into war is not a solution.”

Jason Greenblatt, the U.S. Special Envoy to the Middle East, said in a social media post that “Hamas is once again firing rockets at Israeli communities. Another night of terror and families huddling in fear as Israel defends itself. This is the Hamas regime’s choice. Hamas is subjecting people to the terrifying conditions of war again.”