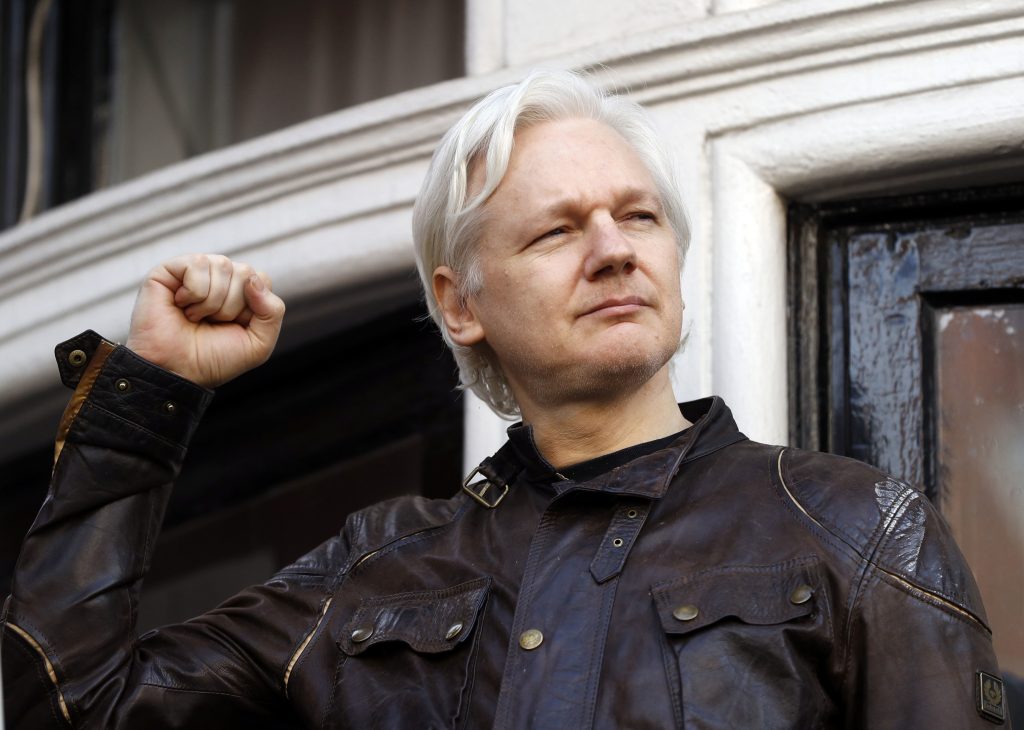 WikiLeaks founder Julian Assange, who has been holed up in Ecuador’s London embassy for six years, is considering an offer to appear before a Senate committee to discuss alleged Russian interference in the 2016 election, his lawyer said on Thursday.

WikiLeaks published a letter from the Senate Intelligence Committee on Wednesday which asked Assange to make himself available to testify in person at a closed hearing as part of its investigation into whether Moscow meddled to help Donald Trump win the 2016 presidential election.

Russia rejects the claims and Trump has denied any collusion.

“The inquiry has asked for him to appear in person at a mutually agreeable time and place. We are seriously considering the offer but must ensure Mr. Assange’s protection is guaranteed.”

Assange has been living in the Ecuadorean Embassy since he was granted asylum in 2012 to avoid extradition to Sweden to face questions about allegations of immorality crimes, accusations that were later dropped.

However, he would be arrested by British police for breaching bail conditions should he leave the building, and he has always said he fears being extradited to the United States for having published a huge cache of U.S. diplomatic and military secrets on the WikiLeaks website.

There were no details about how any interview with the U.S. senators would be carried out, and a spokesman for Assange said: “Anything is possible with this.”

Ahead of the 2016 election, WikiLeaks published emails hacked from the Democratic Party and the personal email account of John Podesta, Hillary Clinton’s campaign chairman.

The committee’s request comes at a time of growing speculation about Assange’s future and his possible ejection from the embassy after six years.

On a visit to Madrid last month, Ecuadorean President Lenin Moreno confirmed that Ecuador and Britain were in talks to try to end his stay at the embassy.

Days earlier, a source close to Assange told Reuters that the diplomatic impasse was coming to a head.