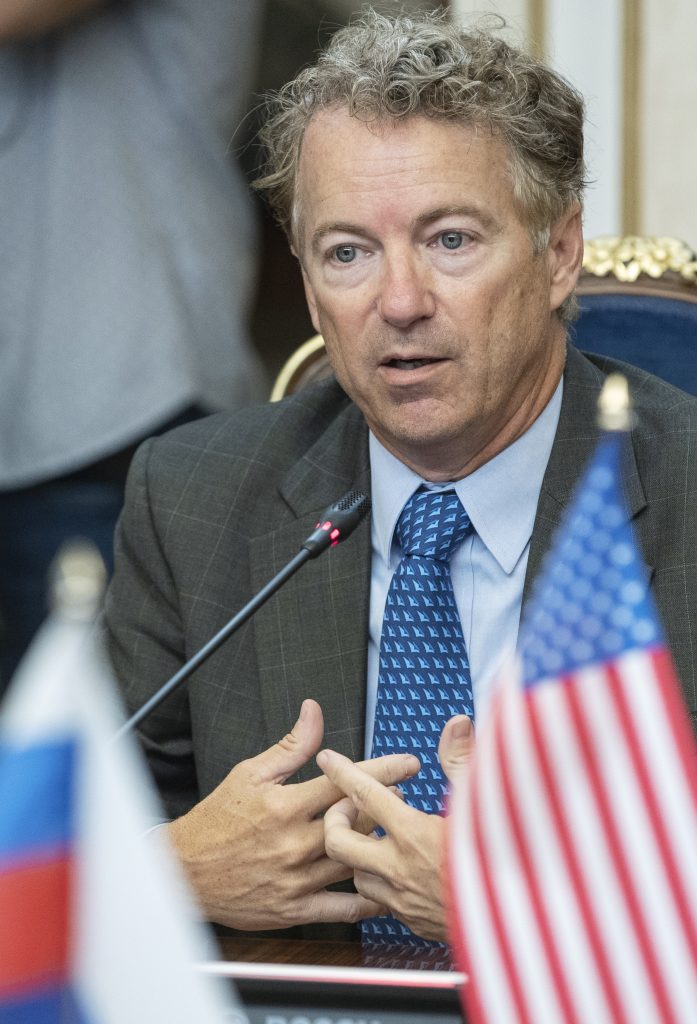 Senator Rand Paul said on Wednesday he delivered a letter from President Donald Trump to the Russian government during a trip to Moscow.

“I was honored to deliver a letter from President Trump to President Vladimir Putin’s administration. The letter emphasized the importance of further engagement in various areas including countering terrorism, enhancing legislative dialogue and resuming cultural exchanges,” Paul said in a Twitter post.