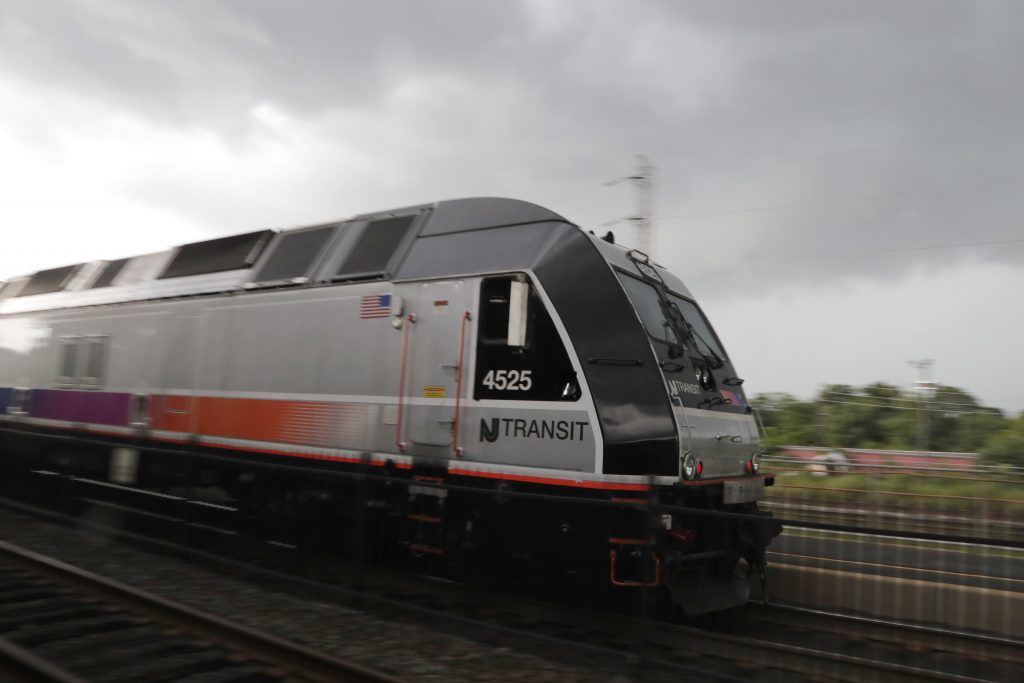 Inside an air-conditioned conference room Wednesday, New Jersey Transit board members got an earful from commuters and rail advocates frustrated by dozens of last-minute train cancellations, while out in the sweltering heat, more rail riders suffered another day of misery.

Dozens of trains have been canceled in the past two weeks, many at the last minute, because of engineer shortages caused by required track safety work and exacerbated by a spike in unexcused absences, NJ Transit’s executive director said.

Although officials said they were searching for answers in a variety of directions, refunds and discounts were not being considered.

“We have not, at a board level, had any conversations about doing any type of refunds or discounts,” Transportation Commissioner Diane Gutierrez-Scaccetti said. “There’s stuff coming from multiple directions and we’re doing the best we can. We are working as hard as we can to do as much as we can within the confines of what we have available to us.”

Several more trains were canceled Wednesday, most because of a lack of train crews, an NJ Transit spokeswoman said. Executive Director Kevin Corbett said the problem stems from underinvestment in engineer recruiting and training over the past 10 years, which has led to a net loss of nearly 50 engineers.

Recently, though, the number of unexcused absences has risen beyond what the agency builds into its contingency planning. As a result, train cancellations have been unpredictable.

“That morning they wake up and it’s a beautiful day and they say, ‘I’m going to go to the beach and [not] show up and run the train I’m supposed to run,'” he said. Engineers “have been beaten down for years; they’ve been bearing the brunt of understandably frustrated commuters,” he added. “But there’s an element that, to me, is irresponsible, and it’s beyond what we expected and planned for.”

Corbett said his office and Gov. Phil Murphy’s office have had discussions with leaders of the engineers union. Murphy was due to address the situation when he returned from vacation this week.

A spokesman for the Brotherhood of Locomotive Engineers and Trainmen didn’t immediately respond to a message seeking comment Wednesday.

Mary Migacz of Colonia told board members Wednesday that her regular train from Rahway to New York, which costs $270 per month and normally takes about 45 minutes, has been canceled six times in the past three weeks. In the total amount of time she’s been delayed from cancellations, Migacz said, “I could have flown to Florida.”

Corbett said nine new engineers will be starting work shortly, adding that train cancellations should decrease as summer vacation season ends. But he added that improvements are going to be gradual because train crews will still be needed to finish installing positive train control, a federally mandated emergency braking system, by Dec. 31 to qualify for a two-year extension to finish testing.