Business China to Impose Additional Tariffs on $16B Worth of U.S. Goods
Business 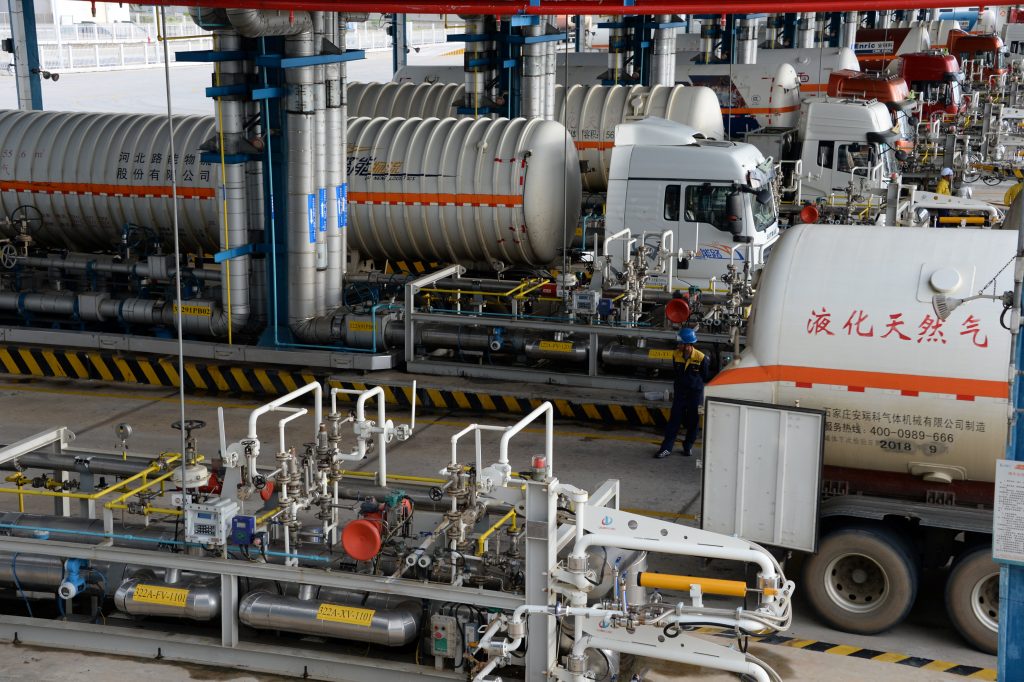 China will impose tariffs on an additional $16 billion worth of U.S. products, officials announced Wednesday, marking the latest parry in an escalating trade war between the two countries.

In a statement, the Chinese Commerce Ministry accused the United States of “once again put domestic law above international law by imposing ‘very unreasonable’ new tariffs on Chinese goods.”

China’s announcement is a direct response to new duties on Chinese goods imported into the United States, announced Tuesday in Washington. Those new tariffs, totaling $16 billion, will be levied against 279 products, including motorcycles, steam turbines and railway cars.

After months of escalation, business communities in both countries are wondering when and how the trade confrontation will end.

“With each successive round of tariffs, Trump continues to back China into a corner forcing Beijing to respond in kind,” said James Zimmerman, a partner in the Beijing office of international law firm Perkins Coie and a former chairman of the American Chamber of Commerce in China.

“There is no off-ramp and Trump has given China little wiggle room to save face and come to the bargaining table. By continuing to up the ante, Trump is, in effect, publicly demanding an unconditional surrender from Beijing.”