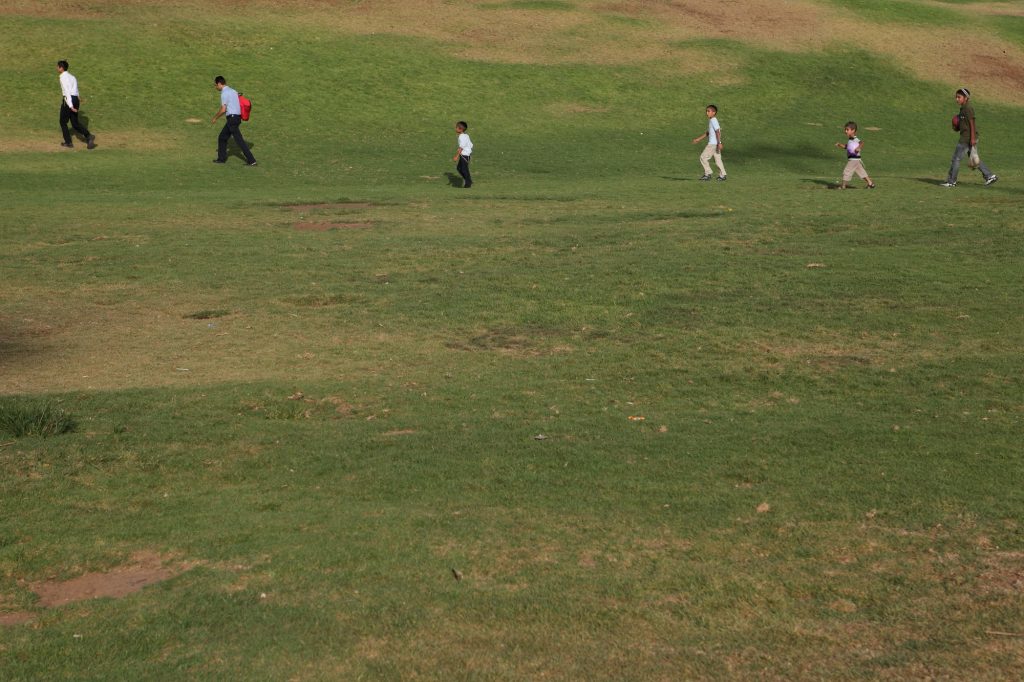 Israelis in general are not big vacation takers, the poll showed. According to the law, workers are entitled to a minimum of ten days vacation, with days added each year based on how long an employee has worked at a job. Regardless of experience or eligibility, however, some 35 percent of workers took between just one and six days of vacation each year. Only one third of workers took the full number of vacation days they were eligible for. And of those who did take any vacation, 51 percent did at least some work during their vacations.