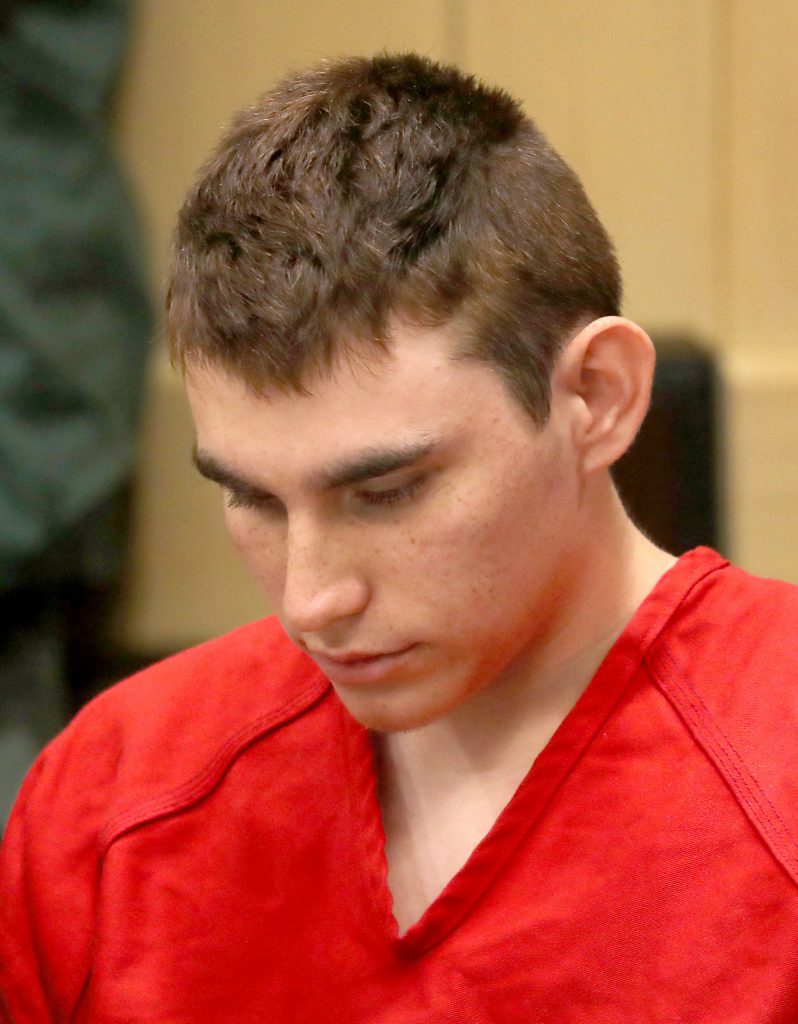 Florida school shooting suspect Nikolas Cruz told a detective that a demon in his head … “told him to burn, kill and destroy,” and that he thought about going to a park to kill people about a week before he allegedly gunned down 17 people at the school, according to a transcript of his interrogation released Monday.

During the more than 11 hours of questioning by Broward sheriff’s Detective John Curcio, Cruz usually answered in short sentences or nodded yes or no, speaking so softly that the detective repeatedly told him to speak up.

The interrogation will be pored over by prosecutors and defense attorneys if Cruz attempts an insanity defense or for mitigating factors if he is convicted and faces the death penalty. Cruz’s attorneys have said he would plead guilty in exchange for a sentence of life without parole.

Prosecutors released the 216-page, heavily redacted transcript of Cruz’s post-shooting statement after a judge ruled last month that nonconfession portions should be made public. The interrogation began about four hours after the Feb. 14 shooting at Marjory Stoneman Douglas High School in Parkland and about 2½ hours after Cruz was captured as he walked down a nearby street.

The Associated Press and other media had sought the statement’s release under Florida’s broad public records laws. Cruz’s attorneys had wanted it suppressed, saying its disclosure could hinder his right to a fair trial.

He told Curcio the voice appeared after his father died about 15 years ago but got worse after his mother died of pneumonia in November.

Cruz said he bought the AR-15 allegedly used in the shooting a year before because it was “cool looking” and “to feel safe.” He said he bought other guns but fired them only twice, both times into the cement floor of his mother’s garage.