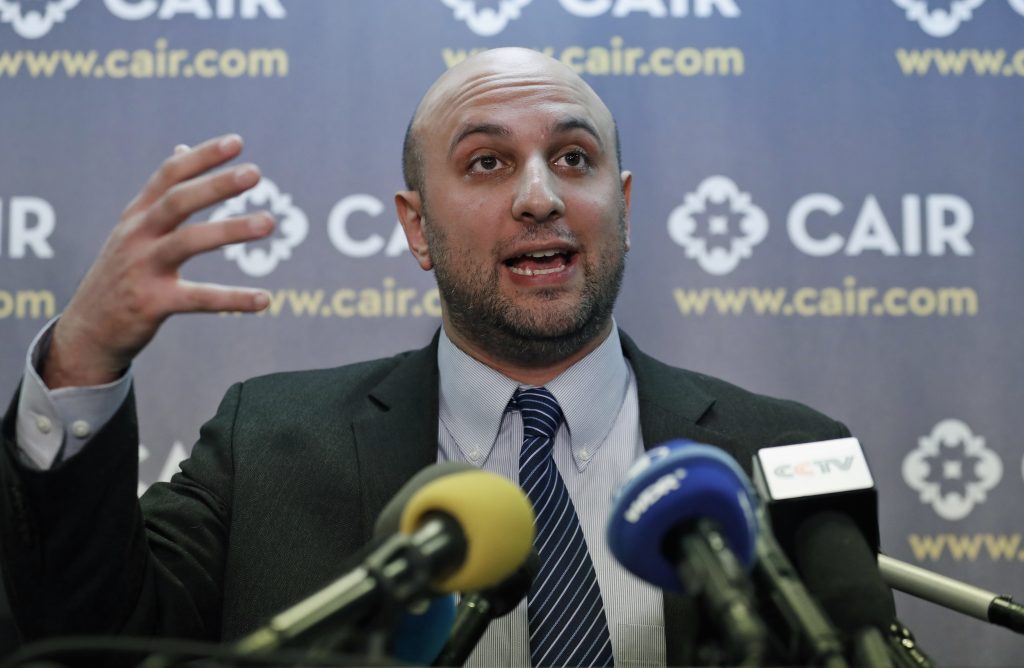 Gadeir Abbas, a senior attorney with the Council on American-Islamic Relations, says the group plans to file the lawsuit on Wednesday in federal court in Greenbelt, Maryland, on behalf of more than 10 Muslim travelers who allege they faced harassment at airports and suffered other consequences because of being placed on a terror watch list. None of the plaintiffs have been charged with or convicted of a terrorism-related crime.

Abbas says defendants will include the Department of Homeland Security, the Transportation Security Administration and other government agencies. The suit will claim the travelers’ due process rights were violated.