Israel MK: ‘No Chance’ for an Arrangement With Hamas
Israel 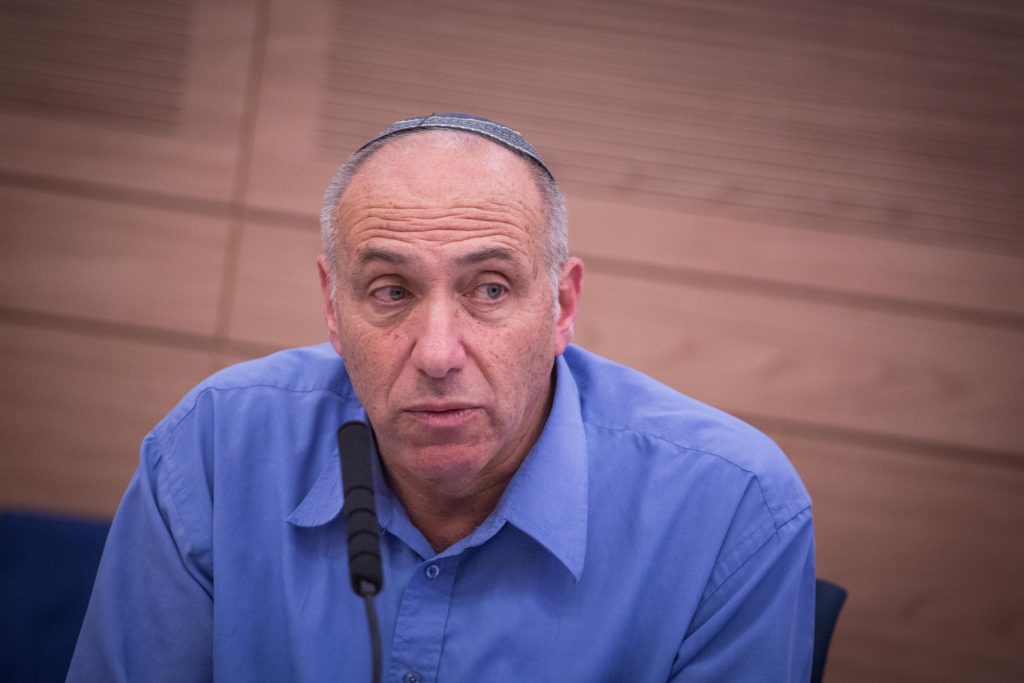 MK Moti Yogev said in a radio interview that there was “no chance” for a negotiated settlement with Hamas in Gaza. Yogev, speaking on Radio 101.5 FM, said that “from a strategic point of view an arrangement in Gaza is impossible. We cannot escape Gaza, not from a humanitarian or security point of view.” Taken together, Israel cannot rid itself of its responsibilities in Gaza, he said.

“One reason is ideological – Gaza is a part of the Land of Israel that we cannot run away from,” said Yogev, a member of the Knesset Foreign Affairs and Defense Committee. “Gaza is part of our mission here. Another reason is security – those who try to run away from terror will find that terror runs after him,” he added.

Yogev made the comments on the background of reports that Egypt and U.N. negotiators were trying to broker a deal between Israel, Hamas and Fatah. According to the reports, the deal entails the Palestinian Authority’s taking over the reins of government in Gaza. Large sums of money will be invested to revive the Gaza economy. The deal includes an overall agreement with Israel, in which Hamas will pledge to lay off terror attacks for between five and ten years. Israel will release many of the terrorists in its prisons, while Hamas will return the remains of IDF soldiers it is holding, as well as two live Israelis.

Despite the talks, Arab terrorists continued their campaign of dispatching kites and balloons with flammable materials attached in order to start fires in Israeli farms and forests. Over a dozen such fires were set Monday, with Israeli firefighters working in strong heat to douse them.

Meanwhile, residents of a town in Shomron claimed that a terror kite dispatched from Shechem had flown over their town. The kite ended up tangled in a tree in a vineyard on Mt. Gerizim. With that, the kite did not start a fire, as it was apparently intended to do.