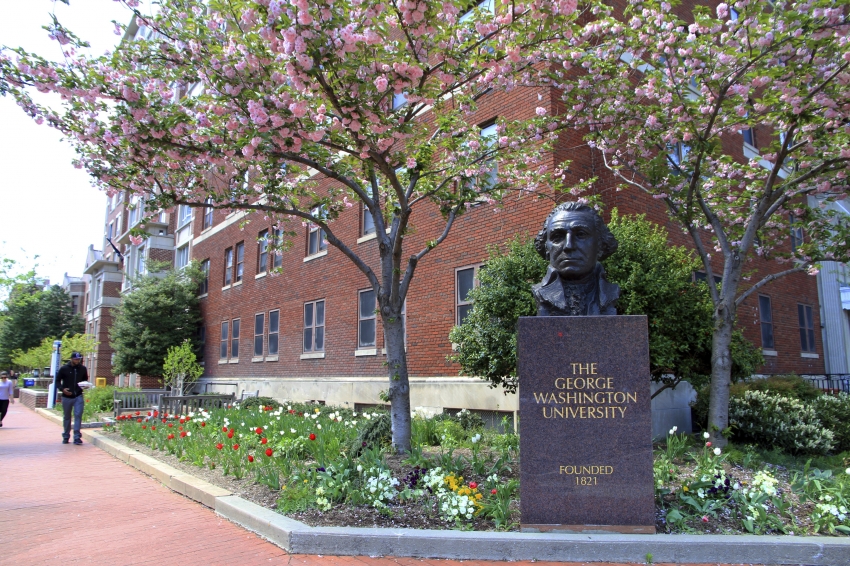 You likely haven’t heard of Bryan Sharpe. He’s a black activist who, in the grand tradition of Louis Farrakhan, has demonized Jews (whom he calls “Jutang Clan,” an unimaginative play on the name of a rap group). “Trump don’t run America,” he tweeted in March. “He’s just a figure head [sic]. Jutang run America.”

For good measure, Mr. Sharpe has explained that “Holocaust denier” is a term “created to hide the truth.” He uses the triple-parentheses favored by white supremacists as a way to denote Jewishness.

“People in power is always (((them))),” in another tweet, for example.

You may also not be familiar with Charlie Kirk. But the 24-year-old is a hero to 130,000 high school students, undergraduates and recent college graduates, who appreciate his quest “to save Western civilization.”

Critics have charged that the site has misquoted and mischaracterized comments by academics and, in May, a leaked internal memo written by the more traditionally conservative Young America’s Foundation (YAF) accused Turning Point USA of “lack of integrity, honesty, experience, and judgment,” and bemoaned “the long-term damage TPUSA could inflict on … the conservative Movement.”

What do Mr. Sharpe and Mr. Kirk have to do with each other? They certainly make an odd pair. But a pair they have become, with Mr. Kirk’s embrace of Mr. Sharpe, including him in meetings and inviting him to a retreat for “black influencers.”

Although Turning Point USA has not exhibited anti-Semitic sentiments and is resolutely pro-Israel, those positions seem to take second and third places to the desire to attract what its leader imagines to be a potential conservative black membership for his group.

And Mr. Sharpe seems enamored of even the far fringes of the politically conservative world. “Alt-right,” he remarked in a February, 2017 video, “isn’t afraid to call out the Jews and their implications in the destruction of the black community in America. It’s just the truth.”

The coddling of Mr. Sharpe by Mr. Kirk is a reminder that, although we tend these days to see animus for Jews mostly on the far left (often poorly disguised as objections to Israeli policies), neither end of the political spectrum is without its haters.

Turning Point USA didn’t respond to media requests for comment about its relationship with Mr. Sharpe, and the latter declined to comment, although he deleted many of his tweets about Jews shortly after being contacted by a news organization.

As did U.N. Ambassador Nikki Haley, and what she said to the students was characteristically incisive and impressive.

She asked attendees to raise their hands if they “ever posted anything online to ‘own the libs’” – to get the goat, that is, of Americans who don’t agree with them. Most of the hands in the audience proudly shot up, and there was much laughter and applause.

But then she closed in to make her point. “I know that it’s fun and that it can feel good,” she says. “But step back and think about what you’re accomplishing when you do this. Are you persuading anyone? Who are you persuading? … But this kind of speech isn’t leadership; it’s the exact opposite.”

“Real leadership,” she continued, “is about persuasion. It’s about movement. It’s bringing people around to your point of view. Not by shouting them down, but by showing them how it is in their best interest to see things the way you do.”

Ms. Haley seems to never disappoint. It isn’t likely that she had any inkling of the group’s leader’s outreach to an anti-Semitic rabble-rouser. She is an open book, and its pages so far have all been inspiring. Her call to, in effect, eschew political machinations and tactics, which would include, presumably, trying to leverage the popularity of a hater in order to gain supporters, was a message one hopes was well heard by all present, including Charlie Kirk.