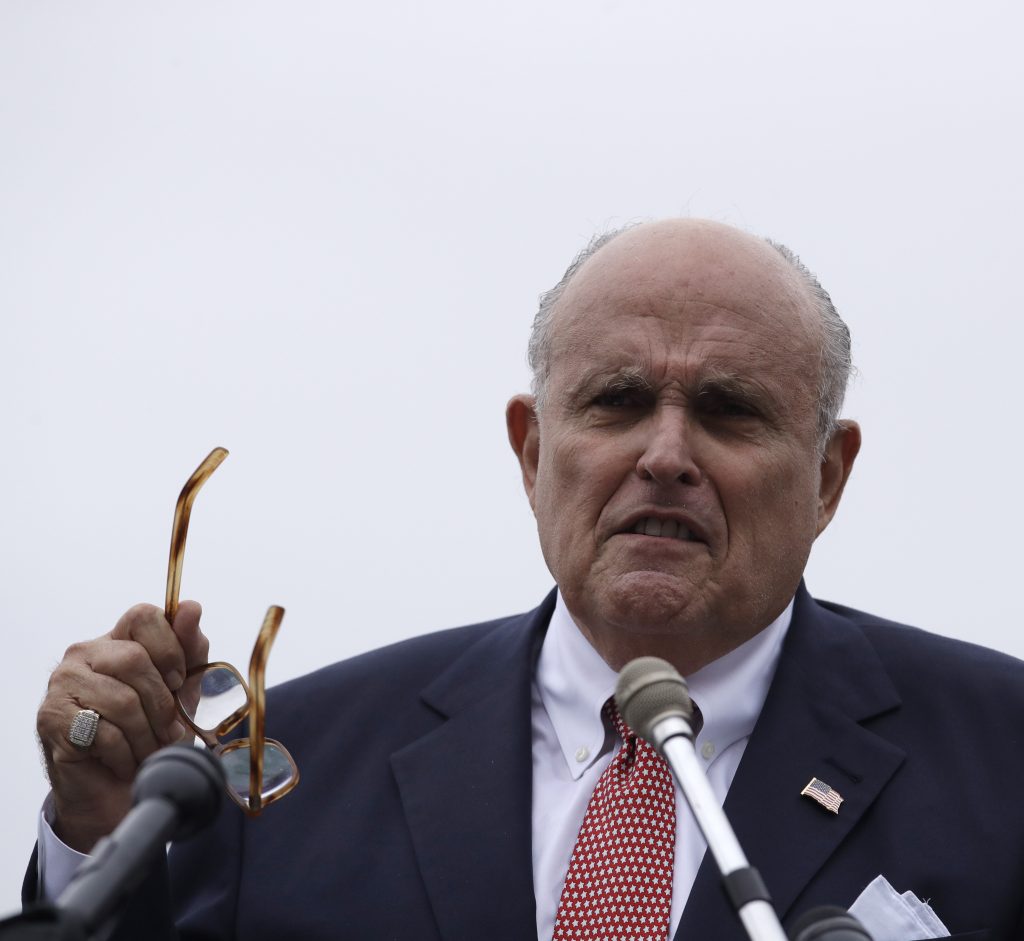 Rudy Giuliani, President Donald Trump’s lead attorney for the ongoing special counsel investigation, said Monday that Trump’s legal team is planning to send a letter to Special Counsel Robert Mueller later this week that will largely rebuff Mueller’s latest offer of a presidential interview that would include questions about possible obstruction of justice.

“We have a real reluctance about allowing any questions about obstruction,” Giuliani said in an interview with The Washington Post when asked about the overarching theme of the letter.

He said he and other Trump lawyers have been discussing the details of a draft version of the letter in recent days and hope to send it to Mueller “sometime on Tuesday or Wednesday.”

Giuliani said he expects the letter to “continue the negotiations” rather than formally decline Mueller’s request.

“The president still hasn’t made a decision, and we’re not going to make a final decision just yet,” he said.

The delay comes as Trump is publicly attacking Mueller’s investigation as a “hoax” and after Trump tweeted last Wednesday that Attorney General Jeff Sessions should “should stop this rigged witch hunt right now.”

Giuliani acknowledged that this week’s further stalling of a decision could irritate federal investigators, who have been talking with Trump’s lawyers for months about interviewing the president.

“Sure, it could,” Giuliani said. “But they are trying to get something on perjury and that’s not going to happen. The answers, with regard to [former national security adviser Michael] Flynn and the firing of [FBI Director James] Comey are already well known and they’re not going to change. He’d say the same thing in the interview that he’s said publicly.”

Giuliani added that Mueller “doesn’t need us. He’s got our explanation.”

Flynn, who is cooperating with Mueller’s investigation of Russian interference in the 2016 presidential campaign, has pleaded guilty to lying to the FBI about his contacts with Sergey Kislyak, then the Russian ambassador to the United States.

Trump fired Comey in May 2017, several days after the then-FBI director told Congress that he could not comment on whether there was evidence of collusion between the Trump campaign and Russia. At the time, Comey was overseeing the Russia investigation. Comey later testified that the president had asked him several months earlier whether he could see a way to “letting Flynn go.”

Mueller indicated in a letter to Trump’s attorneys last week that he would be willing to reduce the number of questions his investigators would pose to Trump in an interview, according to two people briefed on the negotiations.

In the letter sent last Monday, Mueller’s team suggested that investigators would reduce the number of questions about possible obstruction of justice they would ask in person and instead seek some answers in written form, one person said.

The two sides have been at an impasse since March, when Mueller raised the threat of issuing a subpoena to the president, and Trump’s team has sought to make Trump’s conduct as president off-limits to Mueller’s investigators, should an interview occur.

Trump has long told his lawyers that he is willing to be interviewed and would like to sit with Mueller to hasten the inquiry’s conclusion. But Giuliani and other Trump lawyers have repeatedly warned him about the potential challenges of doing so and delayed a decision.