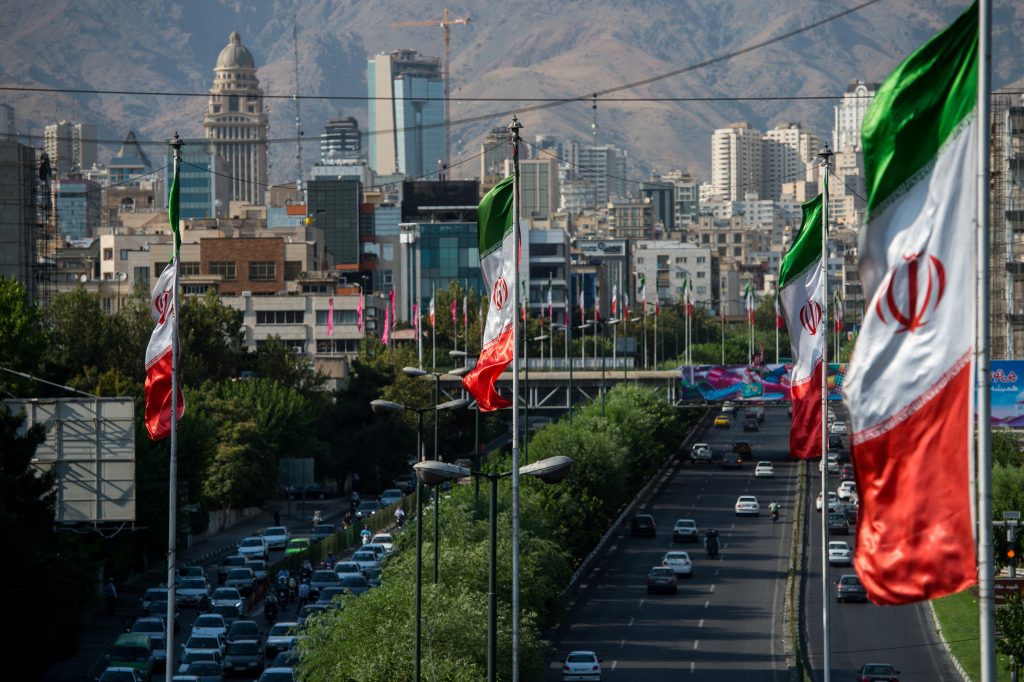 The United States reimposed stiff economic sanctions on Iran Monday, ratcheting up pressure on the Islamic Republic despite statements of deep dismay from European allies, three months after President Donald Trump pulled the U.S. out of the international accord limiting Iran’s nuclear activities.

Iran accused the U.S. of reneging on the nuclear agreement, signed by the Obama administration, and of causing recent Iranian economic unrest. European allies said they “deeply regret” the U.S. action.

Mr. Trump said in a statement, “We urge all nations to take such steps to make clear that the Iranian regime faces a choice: either change its threatening, destabilizing behavior and reintegrate with the global economy, or continue down a path of economic isolation.”

A first set of U.S. sanctions that had been eased under the accord were going into effect at one minute past midnight under an executive order signed by Mr. Trump. Those sanctions affect financial transactions that involve U.S. dollars, Iran’s automotive sector, the purchase of commercial planes, and metals including gold.

A second batch of U.S. sanctions targeting Iran’s oil sector and central bank are to be reimposed in early November.

Pres. Trump warned that those who don’t wind down their economic ties to Iran “risk severe consequences.”

Despite Mr. Trump’s claims, the accord “is working and delivering on its goal” of limiting Iran’s nuclear program, said a statement by European Union foreign policy chief Federica Mogherini and the foreign ministers of France, Germany and the United Kingdom.

The ministers said the Iran deal is “crucial for the security of Europe, the region and the entire world,” and the European Union issued a “blocking statute” Monday to protect European businesses from the impact of the sanctions.

A senior administration official, briefing reporters under ground rules requiring anonymity, said the United States is “not particularly concerned” by EU efforts to protect European firms from the sanctions.

Iranian President Hassan Rouhani said that Iran still can rely on China and Russia to keep its oil and banking sectors afloat. Speaking in an interview, he also demanded compensation for decades of American “intervention” in the Islamic Republic.

Months of uncertainty surrounding the sanctions have already further hurt Iran’s economy. The country’s rial currency has tanked, and the downturn has sparked protests across the nation.