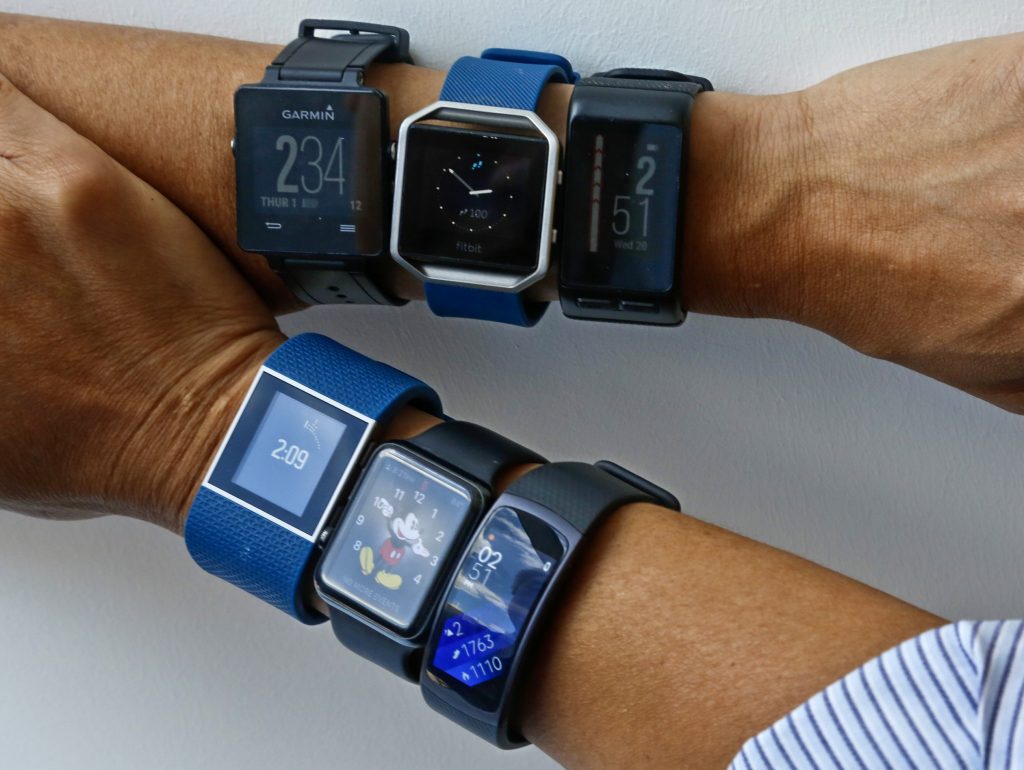 Military troops and other defense personnel at sensitive bases or certain high-risk warzone areas won’t be allowed to use fitness tracker or cellphone applications that can reveal their locations, according to a new Pentagon order.

The memo, obtained by The Associated Press, stops short of banning the fitness trackers or other electronic devices, which are often linked to cellphone applications or smart watches and can provide the users’ GPS and exercise details to social media. It says the applications on personal or government-issued devices present a “significant risk” to military personnel so those capabilities must be turned off in certain operational areas.

Under the new order, military leaders will be able to determine whether troops under their command can use the GPS function on their devices based on the security threat in that area or on that base.

“These geolocation capabilities can expose personal information, locations, routines and numbers of DOD personnel, and potentially create unintended security consequences and increased risk to the joint force and mission,” the memo said.

Defense personnel who aren’t in sensitive areas will be able to use the GPS applications if the commanders conclude it doesn’t present a risk. For example, troops exercising at major military bases around the country, such at Fort Hood in Texas or Norfolk Naval Station in Virginia, would likely be able to use the location software on their phones or fitness devices. Troops on missions in more sensitive locations, such as Syria, Iraq, Afghanistan or parts of Africa, meanwhile, would be restricted from using the devices or be required to turn off any location function.

“It goes back to making sure that we’re not giving the enemy an unfair advantage and we’re not showcasing the exact locations of our troops worldwide,” Manning said.

Concerns about exercise trackers and other electronic devices came to a head in January in the wake of revelations that an interactive online map was pinpointing troop locations, bases and other sensitive areas around the world.

The Global Heat Map, published by the GPS tracking company Strava, used satellite information to map the locations of subscribers to Strava’s fitness service. At the time, the map showed activity from 2015 through September 2017. And while heavily populated areas were well-lit, warzones such as Iraq and Syria show scattered pockets of activity that could denote military or government personnel using fitness trackers as they move around.

The Pentagon immediately launched a review, noting that the electronic signals could potentially disclose the location of troops who are in secret or classified locations or on small forward operating bases in hostile areas.

That memo called for stricter adherence to long-held practices that require phones be left in storage containers outside secure areas where sensitive matters are discussed. But it also stopped short of banning the devices, and instead made clear that cellphones can still be used in common areas and other offices in the Pentagon if classified information is not present.

The latest memo says the new restrictions include GPS functions on fitness trackers, phones, tablets, smart watches and other applications.

The Pentagon also said it will provide additional cybersecurity training to include the risks posed by the trackers and other mobile devices.