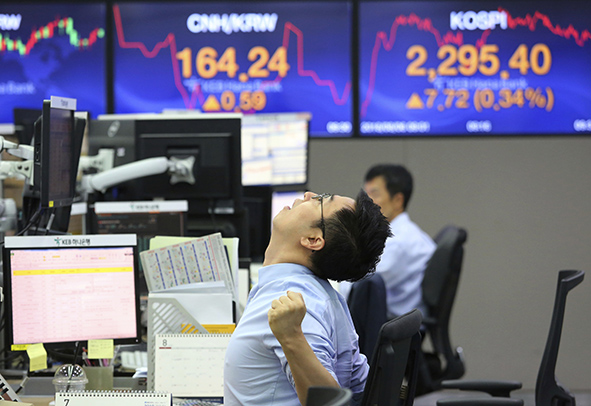 The Chinese government issued a $60 billion list of U.S. goods including semiconductors and industrial chemicals targeted for retaliation if Washington goes ahead with its latest tariff threat. The Finance Ministry said the charges, ranging from 5 percent to 25 percent, will take effect if the Trump administration goes ahead with plans to impose 25-percent duties on $200 billion of Chinese goods. The two sides already have raised tariffs on billions of dollars of each other’s goods in a dispute over Beijing’s technology policy.

Regulators tightened controls on trading in China’s yuan in a possible effort to stop its decline against the dollar. Traders were ordered to post a 20-percent deposit for contracts to buy or sell yuan, which raises the cost of betting it will fall further. The yuan has drifted lower against the dollar since February, which could help exporters that face higher U.S. tariffs but also raises the risk of capital flowing out of the economy. The central bank “had been largely tolerant” of the yuan’s decline, but the latest changes “may have gathered concerns including capital flight,” said Jingyi Pan of IG in a report.