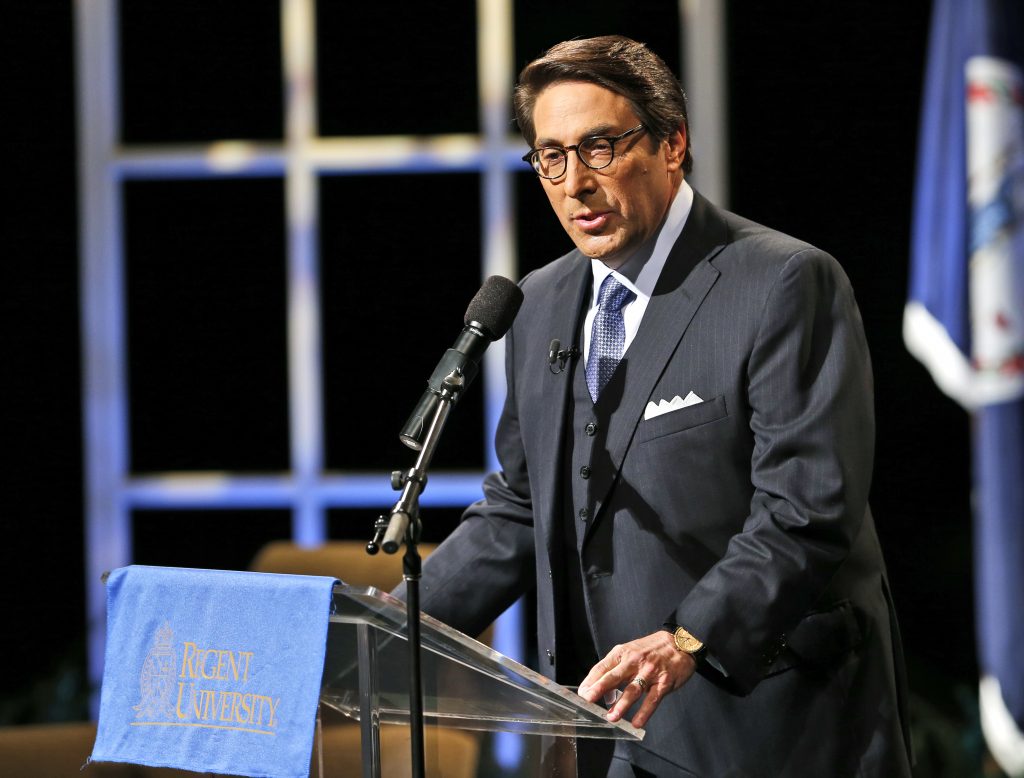 If President Donald Trump is subpoenaed by a special counsel investigating contacts between the 2016 election campaign and Russia, his lawyers will attempt to quash it in court, one of Trump’s lawyers said on Sunday.

Any legal battle over whether the president can be compelled to testify could go all the way to the Supreme Court, the lawyer, Jay Sekulow, said on ABC.

Sekulow also said that Trump has not decided whether he would voluntarily sit for an interview with Special Counsel Robert Mueller, who was appointed to investigate Russian interference in the 2016 election and any possible coordination between the Trump campaign and Moscow officials.

Russia has denied allegations by U.S. intelligence agencies that it meddled and Trump denies collusion, describing the Mueller investigation as a political witch hunt.

Mueller would have the option to issue a subpoena compelling the president to testify if Trump chose not to be interviewed.

Sekulow said that the president had the authority under Article II of the Constitution to stop any investigation conducted by the Department of Justice. The article enumerates the powers of the executive branch of the federal government.

One part of Mueller’s inquiry and congressional investigations has focused on a meeting months before the November election in Trump Tower in New York between Russian officials, Donald Trump Jr., the president’s eldest son, and other campaign aides. While originally Trump, a Republican, said the meeting was about adoptions, on Sunday he said on Twitter that it was about getting information on his election opponent, Democrat Hillary Clinton.

The Russian government denied Americans the right to adopt Russian children as part of its response to a set of U.S. sanctions imposed by Congress in 2012.

Email released by Donald Jr. himself showed he had been keen on the meeting because his father’s campaign was purportedly being offered potentially damaging information on Clinton.

Trump and his son have both said then-candidate Trump had no advance knowledge of the meeting and that the meeting itself was not useful to the campaign. CNN reported last month that Michael Cohen, the president’s longtime personal lawyer and self-described “fixer” was willing to tell Mueller that Trump did know about the meeting in advance.

On Sunday morning, Trump responded to reports in the Washington Post and on CNN that he was concerned Donald Jr. could be in legal trouble.

Trump tweeted: “Fake News reporting, a complete fabrication, that I am concerned about the meeting my wonderful son, Donald, had in Trump Tower. This was a meeting to get information on an opponent, totally legal and done all the time in politics – and it went nowhere. I did not know about it!”