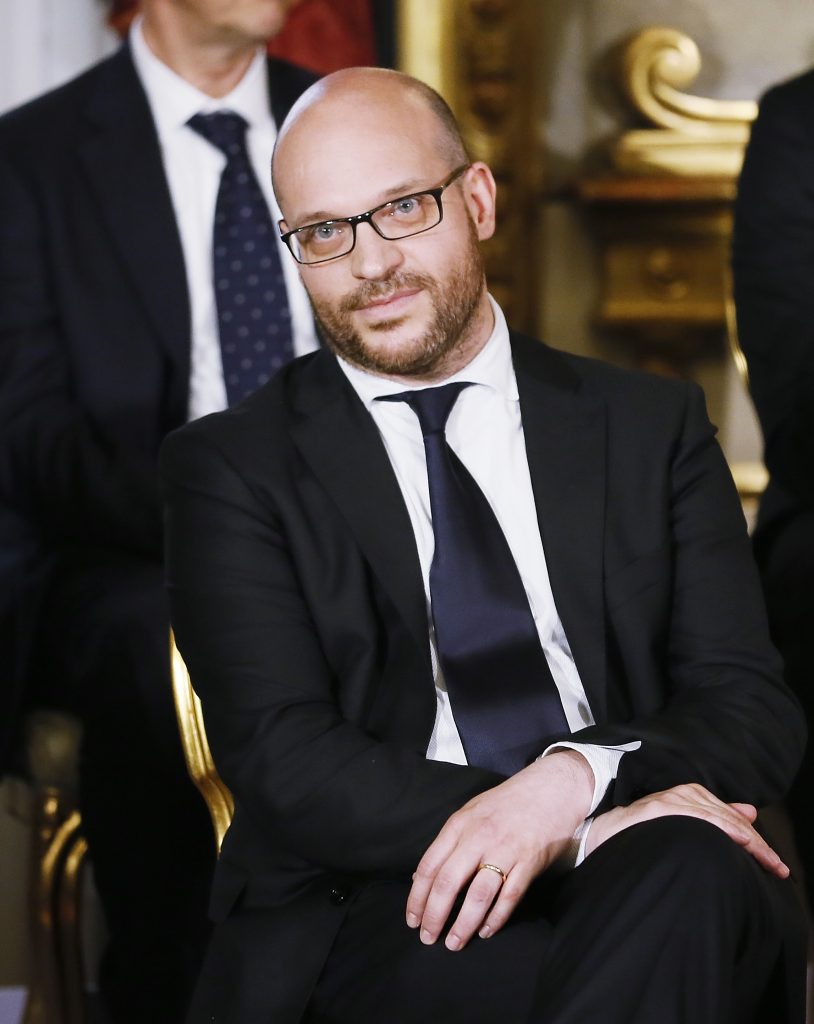 An Italian minister is facing broad condemnation after calling for the abolition of an anti-racism law, with key members of the government, including the prime minister, distancing themselves from the statements.

Family Minister Lorenzo Fontana, of the far-right League party, on Friday called for abolishing a 1993 law condemning racist violence, hatred and discrimination, saying “globalists” were using it to “disguise their anti-Italian racism as anti-Fascism.”

The president of Italy’s Union of Jewish Communities, Noemi Di Segni, criticized the minister’s words, saying the law should be enforced and defended.

Di Segni told The Associated Press that the Jewish community is concerned with the current “radicalization” of governments and populations not only in Italy, but also in Europe.

“There is a climate of widespread intolerance in many contexts,” she said, noting that the ongoing intolerance targets minorities and migrants. “If we don’t address the change in the climate, we risk of getting there when it’s too late.”

Italian Prime Minister Giuseppe Conte wrote in a social-media post that he believes the anti-racism law – known as “Mancino” law – is “sacrosanct,” while 5-Star leader Luigi Di Maio said that such a move was never in the coalition agreement.

In addition to the several lawmakers, senators and organizations that condemned the statement, a group representing World War II resistors of fascism called for Fontana’s immediate dismissal.

But Interior Minister Matteo Salvini, leader of the League, seemed to endorse the abolition in a statement reported by the ANSA news agency, calling it “the right battle at the wrong time.”

Since the appointment of its new government, Italy has made headlines for several attacks, some targeting migrants, being investigated as possible acts of racism, spurring a debate about whether the long-standing migrant crisis was bringing out racism in some quarters of the Italian population.

With the rhetoric clearly sharpened since Salvini has refused to allow rescue ships run by aid groups to dock in Italy, a migrant-aid group has announced that it has sued Salvini for “spreading ideas based on ethnic and racial hatred.” After Italy’s Supreme Court last month deemed the phrase “Go away” addressed to migrants an expression of racial discrimination, Salvini defiantly wrote on his social-media accounts: “Go away, go away, go away!”