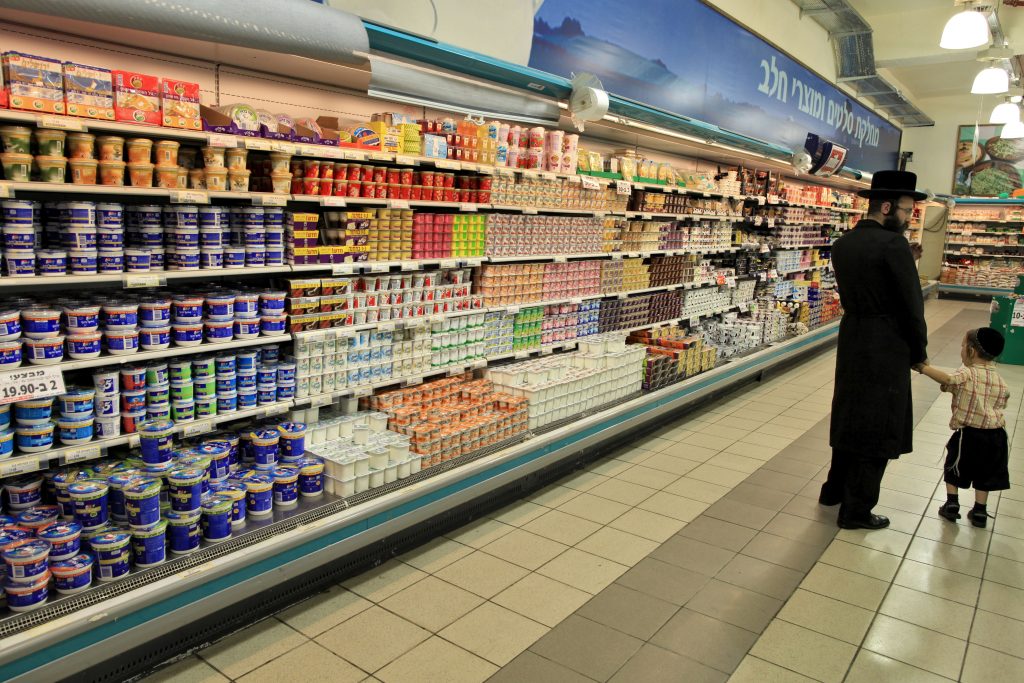 Rosh Hashanah is still more than a month away, but in the accounting departments of Israeli companies, government offices, and service providers, the chagim are imminent – which is why they are preparing now for the hallowed tradition of the “New Year’s Gift,” given out to workers as a bonus.

At an exhibition last week in Tel Aviv, some 300 firms offered a wide variety of gifts, from books to objets d’art to the universally preferred gift – cash-equivalent coupons that can be used at stores, especially supermarkets. Representatives of some 3,000 workers’ committees were expected to have visited by the time the event was over.

In preparation for the event, an umbrella group representing gift providers polled over 1,000 companies to determine which workers get the best holiday deal. According to the poll, companies with organized employee committees will receive gifts valued between NIS 100 and 890, depending on the firm. Executives in some of the largest companies could get gifts worth as much as NIS 7,000, it showed. It should be noted that many contract workers in these firms will get a gift not from the company where they work, but from their employer, who may have contracted them out to a company – or they may not get a gift at all.

According to the poll, workers at the Defense Ministry do best in the holiday bonus sweepstakes, receiving shopping coupons of an average of NIS 1,500 each. Workers at Adama Makhteshim will receive on average between NIS 1,400 and NIS 1,500. Workers at Bank Habenleumi, the Israel Electric Corporation, and Israel Aircraft Industries average about NIS 1,200, while employees at Israel Railways, Israel Police, the Postal Bank, Bank Hapoalim and numerous others get NIS 1,000 on average. At the bottom of the list, getting NIS 250 or less, are workers at YES communications, Tadiran, Dan Transportation, and workers in various local authorities.

According to the poll, some 3 million Israeli workers will get a gift in advance of Rosh Hashanah, representing 75 percent of all workers in the economy. According to the law, workers are required to pay income tax on those gifts. Their value is added to workers’ salaries in their monthly paycheck following Rosh Hashanah, with the requisite taxes automatically deducted.