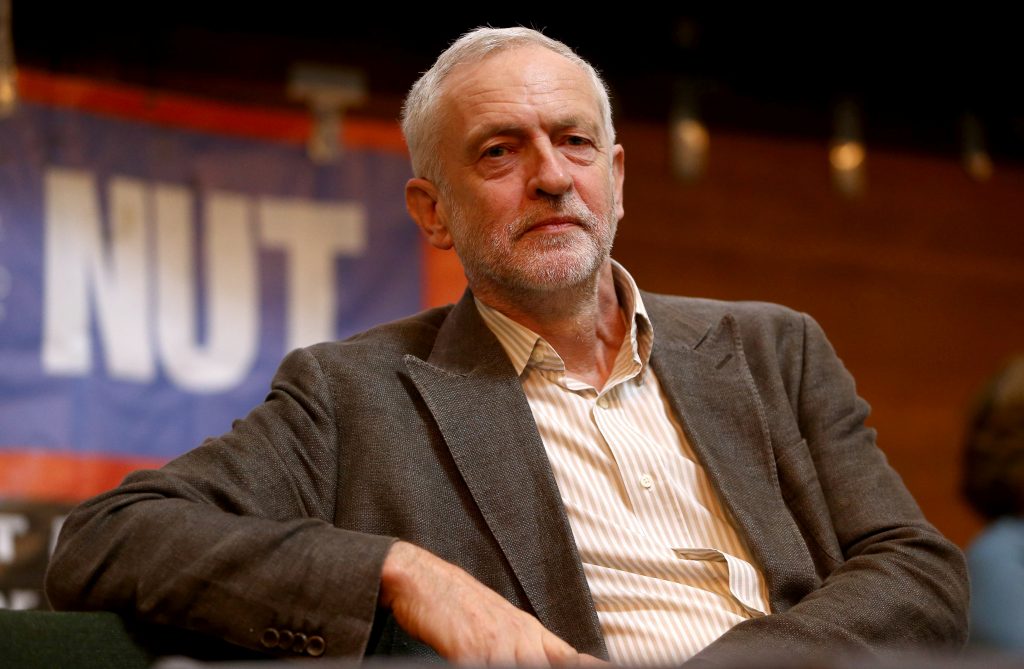 The head of one of Britain’s main Jewish groups said that the leader of the opposition Labour Party must make an “abject apology” to British Jews for allowing anti-Semitism to fester in the left-of-center party.

Allegations of anti-Jewish prejudice within Labour have grown since veteran socialist Jeremy Corbyn was elected leader in 2015. Some in the party allege that Corbyn, a longtime critic of Israel’s treatment of Palestinians, has allowed abuse to go unchecked.

Corbyn has apologized for the “concerns and anxiety” caused when, as a pro-Palestinian campaigner, he shared platforms with people “whose views I completely reject.”

But Marie van der Zyl, president of the Board of Deputies of British Jews, tweeted Thursday that Corbyn was “hiding behind a half-hearted ‘apology’ no doubt crafted by his spin doctors.”