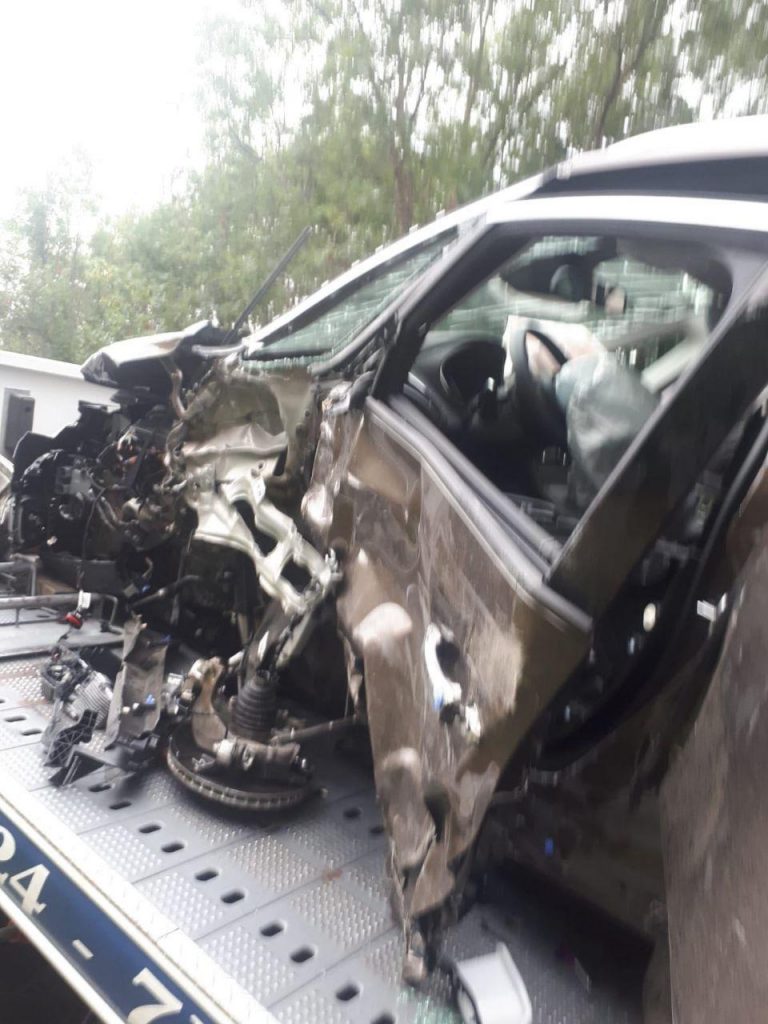 A 39-year-old chareidi woman from Elad was killed Wednesday in a head-on collision in the French Alps near the Swiss border.

Mrs. Yael Basis, a”h, who was on vacation at a nearby hotel with her family, was critically injured in the crash and rushed to the local hospital where doctors pronounced her death.

Seven other Israelis, including two of her children, were slightly injured in the accident. The wounded were evacuated for medical treatment by helicopter.

The Israeli Consul in Paris, Uri David, and the Department for Israelis Abroad in the Consular Affairs Department assisted in transferring the deceased to Israel for kevurah and monitoring the condition of the wounded.

The accident took place in the Les Moniere region which is located some 10 minutes away from the hotel where the woman was staying with her family. She was part of the staff at the hotel program.

“Her sudden passing is a shock for all of us, we cannot digest the disaster, only yesterday she sat with us in the hotel, talked to everyone, what a joy of life, a love for children, and suddenly – it’s all over,” said one of the guests at the hotel to Hamodia. “I only knew her for a few weeks, but feel it’s been a lifetime.”

Yehuda Shapira, a ZAKA volunteer who was also staying at the hotel, happened to be in the area at the time of the crash.

“The highway where this accident took place is very winding and a dangerous road. When I saw the accident, I immediately stopped to give first aid. One passenger was unconscious and the other passengers who were in the vehicle were evacuated to the hospital.

“The medical forces who quickly arrived at the scene began CPR operations on a woman who suffered extensive system damage and died there. I dealt with her body at the scene, and at the same time I contacted the commander of the ZAKA International Unit, Mati Goldstein, who worked with the ZAKA France team to deal with the internal bureaucracy in France in order to allow us to deal with the body in a halachically permissible manner.”

Her levayah is set to be held Friday in Israel.

All are asked to daven for her injured son, Dvir ben Yael.