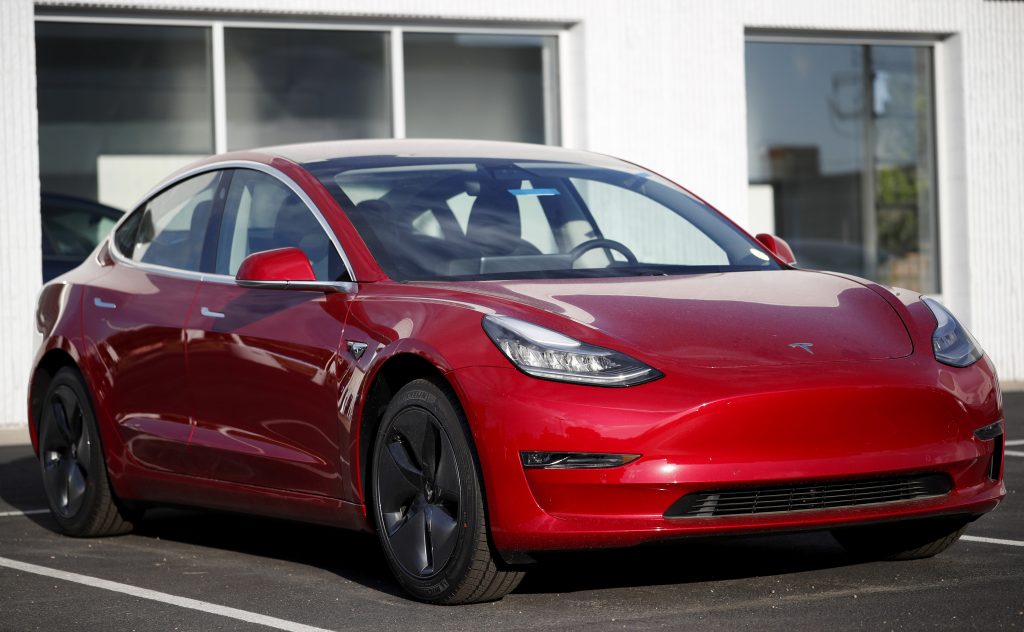 Tesla on Wednesday posted a $743-million loss in the second quarter, increasing the pressure on the beleaguered automaker to ramp up its production in order to stay afloat.

The all-electric automaker said that it had made $4 billion in revenue during the quarter, a sharp increase over the same quarter last year because it finally introduced its Model 3 sedan. Of that total, $3.3 billion was automotive revenue.

Tesla burned through $700 million of its dwindling cash stockpile and disappointed investors hoping for strong production of the Model 3, extending a losing streak for chief Elon Musk’s automaker during one of its most challenging years in history.

Tesla’s stock was up 8.8 percent in after-hours trading on lower-than-expected cash losses.