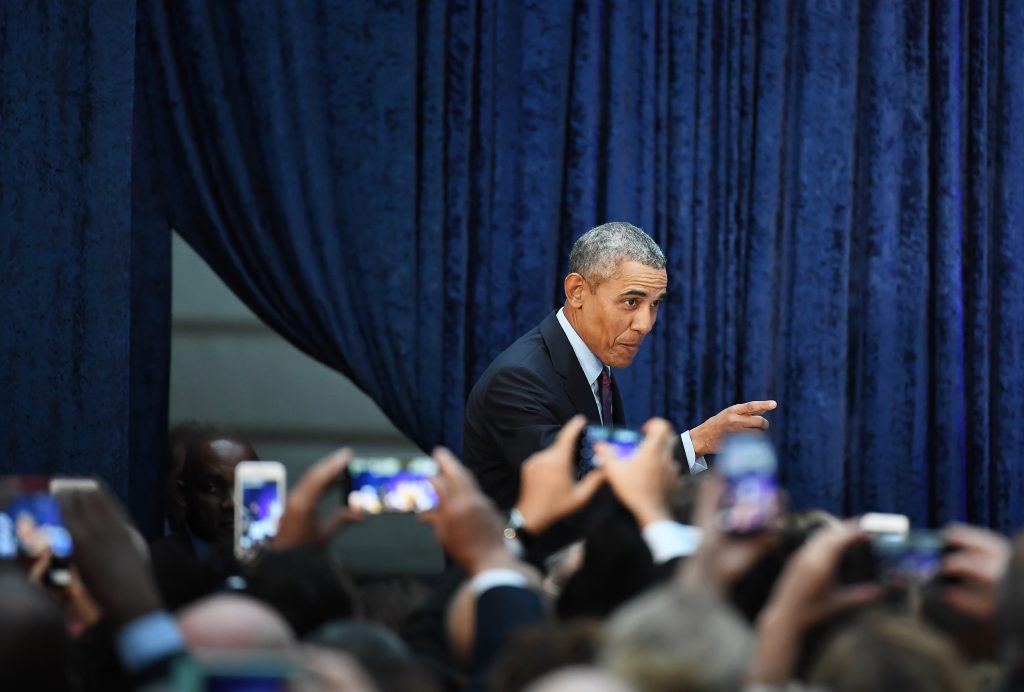 Former President Barack Obama is endorsing 81 candidates ahead of November’s midterm elections and plans to hit the campaign trail this fall, his office announced Wednesday.

“I’m proud to endorse such a wide and impressive array of Democratic candidates – leaders as diverse, patriotic, and big-hearted as the America they’re running to represent,” Obama said in a statement.

Among the candidates on the list – the first of two waves of endorsements – are several Obama administration and campaign alumni. Notably, nearly half of the 81 candidates who have received his blessing are running for seats in state legislatures.

But the list is drawing attention for its omissions as much as for who made the cut. No incumbents are included among Obama’s endorsed candidates; neither are Democrats running in several high-profile races across the country. Only one Senate candidate, Rep. Jacky Rosen (D-Nevada), appears on the list.

Obama did throw his weight behind a quintet of gubernatorial candidates, backing Gavin Newsom in California, Jared Polis in Colorado, Stacey Abrams in Georgia, J.B. Pritzker in Illinois and Richard Cordray in Ohio.

If elected, Abrams would become the first female African-American governor in the nation. Pritzker is the brother of Penny Pritzker, who served as Obama’s secretary of commerce, and Cordray served as director of the Consumer Financial Protection Bureau in the Obama administration.

In a statement announcing the endorsements, Obama’s office said that one of his priorities this fall is to support candidates backed by the National Democratic Redistricting Committee, a group led by former U.S. Attorney General Eric Holder that aims to wrest control of the nationwide redistricting process away from Republicans.

Republicans seized on Obama’s announcement, arguing that the absence of high-profile races on the list is a sign that those candidates are not clamoring for the former president’s endorsement.

“I think this list is more interesting for the omissions than for the people he put on it,” Republican National Committee Chairwoman Ronna Romney McDaniel said Wednesday afternoon in an appearance on Fox News. “People want President Trump’s endorsement more than they want President Obama’s.”

President Donald Trump, like Obama, has declared himself eager to campaign this fall, and he has already hit the trail for several candidates in tight primary battles. But his polarizing statements and policies on trade and other issues have posed a dilemma for Republican candidates in moderate districts ahead of the November midterms.

A Pew Research Center poll in July showed that 31 percent of respondents said Obama has done the best job as president during their lifetime, compared with 10 percent who said the same of Trump, who is less than halfway through his term.