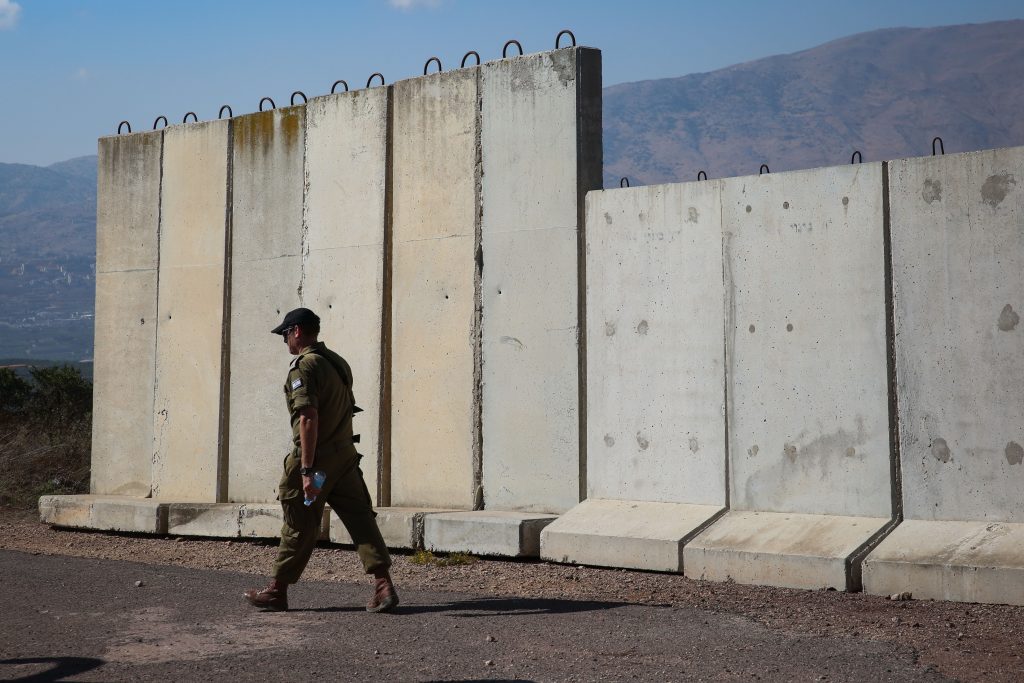 Israeli generals deserve credit, respect and gratitude for devoting their lives to defending the Jewish state at enormous personal sacrifice. But that doesn’t mean they know best what Israel ought to do to bring peace, or at least to try to avoid or prepare for war.

The most famous example of generals getting it wrong was the 1973 Yom Kippur War. On the eve of that devastating war, Mossad director Zvi Zamir was summoned to London to meet with Ashraf Marwan, the son-in-law of President Gamal Abdel Nasser, and a close adviser to Nasser’s successor, Anwar Sadat.

Marwan, known as the “Angel” in the Israeli intelligence community, gave Zamir precise details on the Egyptian-Syrian assault, which the Mossad head passed on to the Cabinet, with a plea to take it seriously. However, he was overruled by the head of Military Intelligence, Maj. Gen. Eli Zeira, who was convinced that Sadat would not risk going to war because he knew that Israel’s overwhelming air superiority made such a war suicidal.

Blind faith in this theory, known as the conceptia, made decision-makers ignore all the obvious signs that war was imminent, including the hasty mass evacuation of Russian civilian advisers from Egypt and Syria. The result was Israel’s most traumatic war ever and the death of some 2,700 soldiers, Hy”d.

In 1993, with the signing of the Oslo Accords, many generals got swept up in the euphoria of a “New Middle East” that professed to turn a mass murderer, Yasser Arafat, into a Nobel Prize-winning diplomat who accepted Israel’s existence and was committed to living side by side with it in peace.

The generals, once again prisoners of a conceptia, ignored the obvious warning signs that Arafat was a fake. He spoke one way in Arabic, where he called for jihad, and another in English; he smuggled terrorists into Gaza and funded terrorist activity, but the generals didn’t notice that anything was amiss until he launched a devastating “mini-war” in the fall of 2000, which led to over a thousand Jewish deaths.

The conceptia struck again 13 years ago, with the so-called disengagement, which claimed that by throwing some 8,000 Jews out of their homes in Gaza, and withdrawing the IDF, Israel would improve its security situation. Once again, the generals were blindsided, putting their critical faculties on hold and going with the flow.

Maj. Gen. (res.) Gershon Hacohen, who was directly in charge of executing the disengagement, is a researcher at the Begin-Sadat Center for Strategic Studies. In a recent paper called “The Illusion of Israeli-Palestinian Spatial Separation,” he states that “the situation in the Gaza Strip since the 2005 disengagement debunks three fundamental assumptions that have become axiomatic in the Israeli security discourse: that total separation between Israelis and Palestinians will inevitably enhance security and stability; that the IDF will comfortably win any future confrontation in the evacuated territories; and that Israeli military activity in the previously held territories will enjoy massive international legitimacy and support.”

In Yehuda and Shomron, by contrast, Israeli troops patrol everywhere and know exactly where to go when there is trouble. Cohen relates to the latest in a long list of crises involving Gaza since the disengagement, the floating of incendiary kites and balloons.

“Imagine, for example, the launch of kite/balloon firebombs from Jerusalem’s Tzur Baher suburb into the city’s Jewish neighborhoods,” he writes. “The IDF or the Israel Police would send a couple of Jeeps to the neighborhood and neutralize the incident. In stark contrast, the total spatial separation between Gaza and Israel as of the summer 2005 disengagement has denied the IDF freedom of action beyond the border fence.”

As to Israel enjoying massive support from the international community for its counter-terror activities, no one need look further than the Goldstone Report to know that that was a pipe dream.

The list goes on and on of generals who got it wrong. If IDF Major General (res.) Uri Saguy, a former chief of Israel’s Military Intelligence who headed negotiations with Syria under then-prime minister Ehud Barak, had his way, Israel would have completely withdrawn from the Golan Heights. Can anyone imagine what that would have meant to Israel’s north?

And today, the most highly decorated soldier in Israel’s history, former prime minister Ehud Barak, is convinced that the solution to the Palestinian problem is a unilateral withdrawal from much of Yehudah and Shomron. No one questions Barak’s courage or commitment to Israeli’s security, or his intelligence (he has degrees in physics and mathematics), but he and his fellow generals are experts in the past.

Their ability to see future trends and to predict what the Palestinians will or will not do in the event that Israel makes additional unilateral withdrawals is tainted by wishful thinking and, chalilah, likely to pave the way to war.