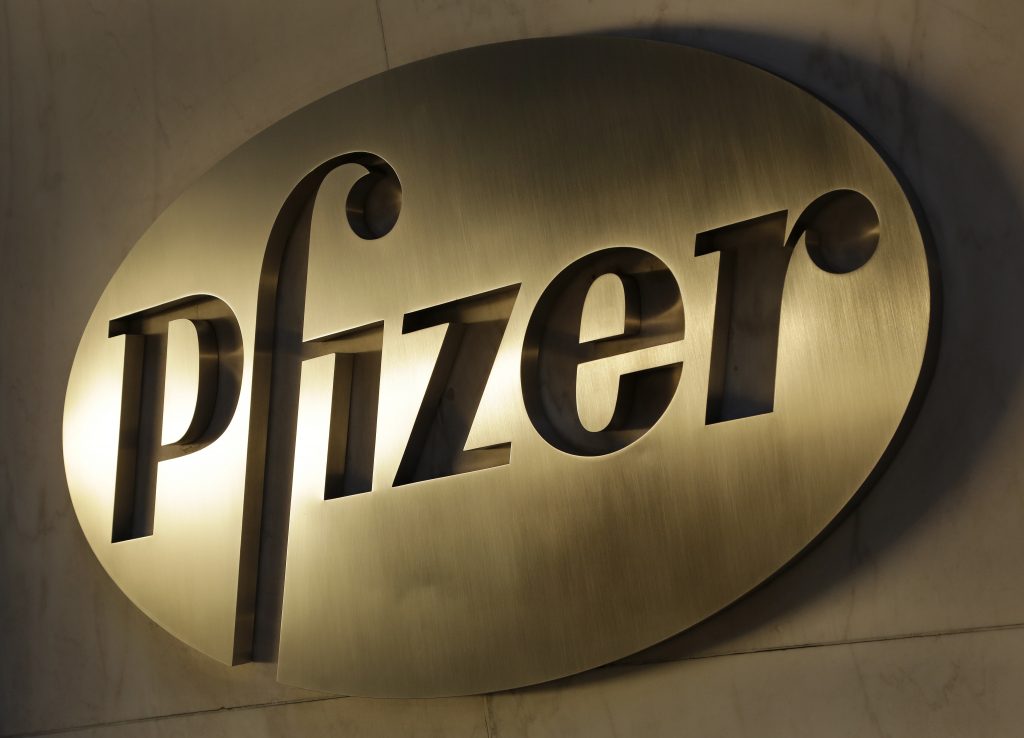 Pfizer’s top executives are predicting the Trump administration will try to eliminate big rebates off prescription drug prices that manufacturers pay to middlemen, a move that could sharply reduce patients’ out-of-pocket costs.

Pfizer shares jumped 3 percent on the comments made to analysts during a conference call Tuesday to discuss Pfizer’s second-quarter results.

Rebate amounts are a closely guarded secret. Patients rarely get any of that money back, yet have been paying bigger percentages of their medicine bills as insurance plans shift more costs onto them.

Read told analysts that if the administration changed rules for government insurance programs, such as Medicare, to eliminate those rebates, private insurance plans likely would follow.

“I do believe that removal of the rebates will be a priority for the administration,” Read said in an interview with The Associated Press.

Read discussed that and other aspects of the administration’s plan to reduce drug prices with President Donald Trump during a phone call and then a White House visit, both in July.

Read said ending rebates would help make medicines more affordable for patients, cutting their costs by a similar percentage. Pfizer, the biggest U.S.-based drugmaker, also would benefit. It would then base future drug prices around the current net prices it gets after the rebates and discounts middlemen take, Read said.

Sales were topped by Pfizer’s Prevnar 13 vaccine against ear and other pneumococcal infections, up 8 percent at $1.25 billion, and by its Lyrica capsules for pain and fibromyalgia, though its sales dipped 3 percent to $1.22 billion. Sales of cancer medicines jumped 15 percent to $1.82 billion, led by Ibrance at $1.03 billion. Meanwhile, sales of Eliquis for preventing blood clots and stroke soared 47 percent to $889 million.