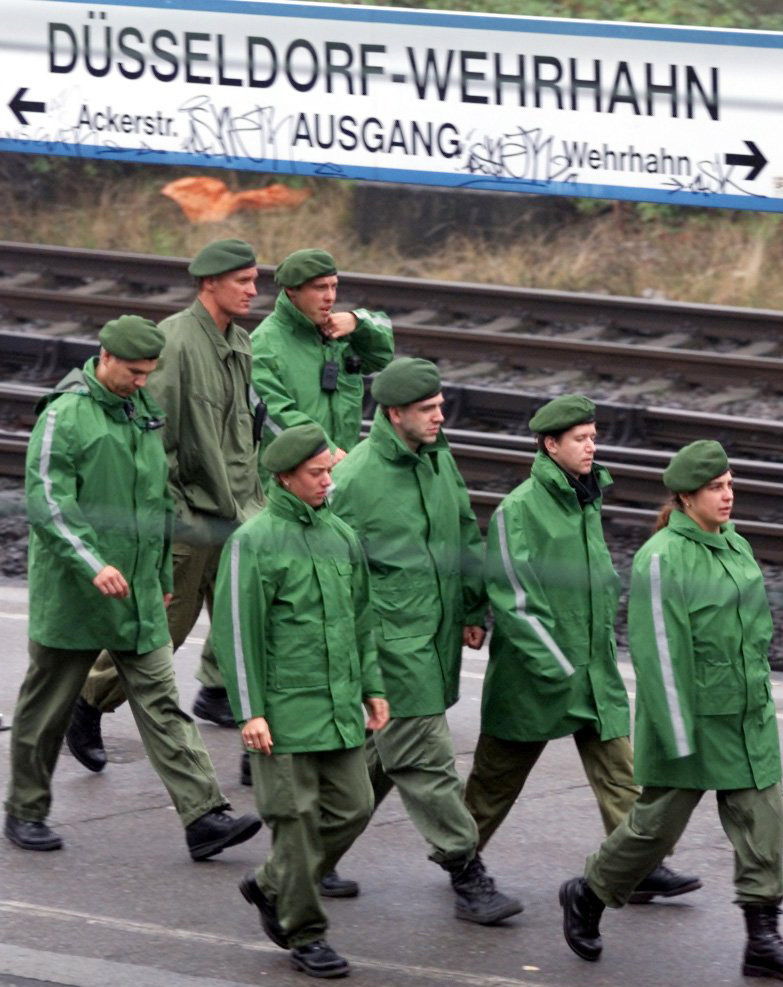 A German court has acquitted a man accused in an 18-year-old bombing that injured 10 recent immigrants from Eastern Europe, including six Jews.

The 52-year-old man, whose name wasn’t released in accordance with privacy laws, had been considered a suspect in the July 2000 bombing in a Duesseldorf subway station, but at the time authorities couldn’t find enough evidence in the case.

That changed after he allegedly confessed to a fellow prisoner four years ago while incarcerated for another crime, but on Tuesday a Duesseldorf regional court said there was insufficient evidence to convict him.

The bomb detonated remotely near the group of immigrants, on their way home from German language lessons. A baby was killed when hit by a piece of metal.