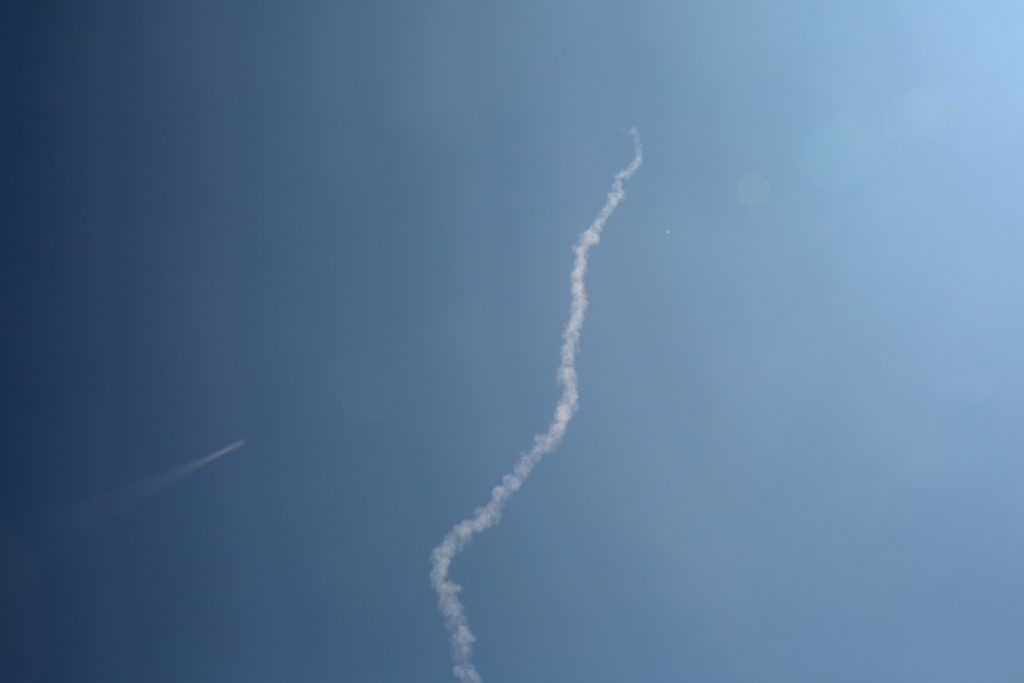 The IDF in a report has concluded that the decision-making process that led to the failed launching of a David’s Sling missile at two incoming Syrian rockets was done in a proper manner. The decision to launch the missile was made under pressure, with a short deadline, and that under the circumstances, the decision was the right one. With that, a thorough study of the incident yielded important lessons, which the IDF said would be incorporated into its future operational plans.

The incident the report referred to occurred last week, when Syrian forces fired two rockets at Israel. The rockets were Russian-made missiles with a range of 200 kilometers. The missiles were fired from a launching point 100 kilometers east of the Golan border, so there was every indication that they would hit Israeli territory.

Israeli security systems identified the launching and tracked the missiles, holding back on launching the defensive David’s Sling missile to bring the missiles down until the last minute. According to the report, the defensive system was set to hit the incoming missiles – had they followed their original trajectory. But at the last minute, there was a failure in the Syrian missiles – and they crashed into Syrian territory. As a result, the David’s Sling rocket missed its target, and was exploded in mid-air, the report said. The media had portrayed the incident as a “failure” of the David’s Sling system, but the report said that this was not the situation.