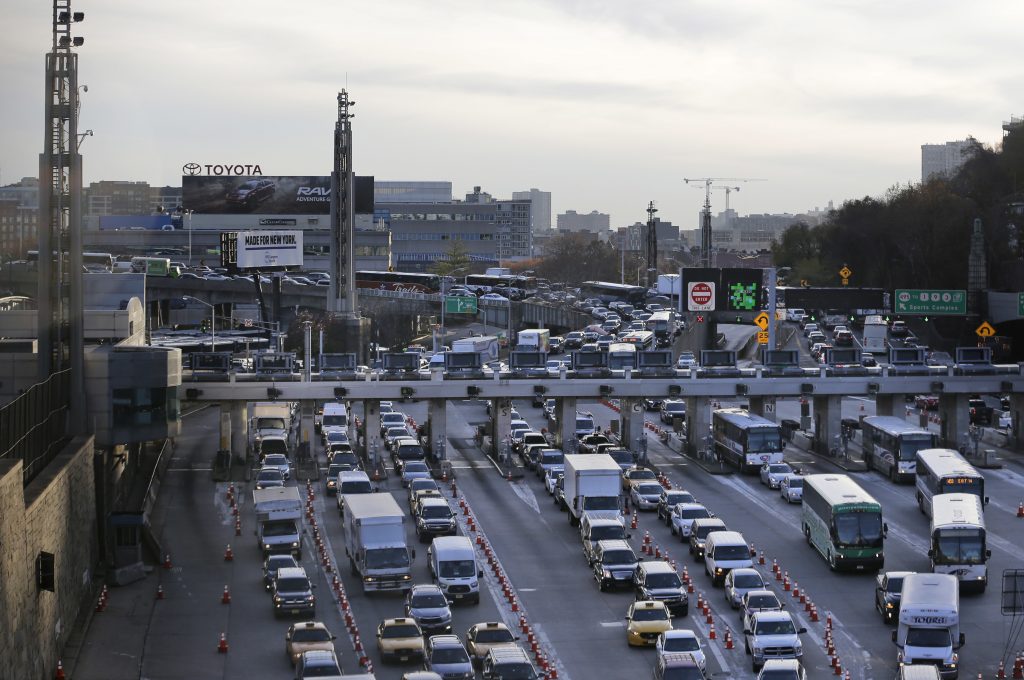 Motorists who commute into New York through the Lincoln Tunnel have less than three weeks before their drive figures to get a lot more stressful.

That’s when one lane will be closed in each direction on the already-congested Route 495 viaduct, which connects the New Jersey Turnpike to the tunnel. It’s being done to accommodate work to shore up the bridge and replace the roadway deck.

It’s already one of the worst bottlenecks on the East Coast, and it will become more challenging when the lanes are closed 24 hours per day starting on August 17 and lasting more than two years. An entrance ramp onto Route 495 west will be closed a week earlier, on August 10, to try and ease outbound traffic.

More than 150,000 motorists drive over the crumbling, 80-year-old span daily. The bridge is considered structurally deficient and functionally obsolete. The $90 million project is expected to extend the bridge’s life by 75 years.

New Jersey’s Department of Transportation has said it expects “severe congestion” during the bridge work and is urging commuters to travel at off-peak times if possible, and consider using public transportation. It has set up a series of detours for vehicles that need to exit off Route 495 to Routes 1&9 north and south.

Those detours, and the anticipated migration of cars seeking shortcuts, is expected to increase traffic in the cramped side streets of towns along 495 including Union City, Weehawken and Secaucus.