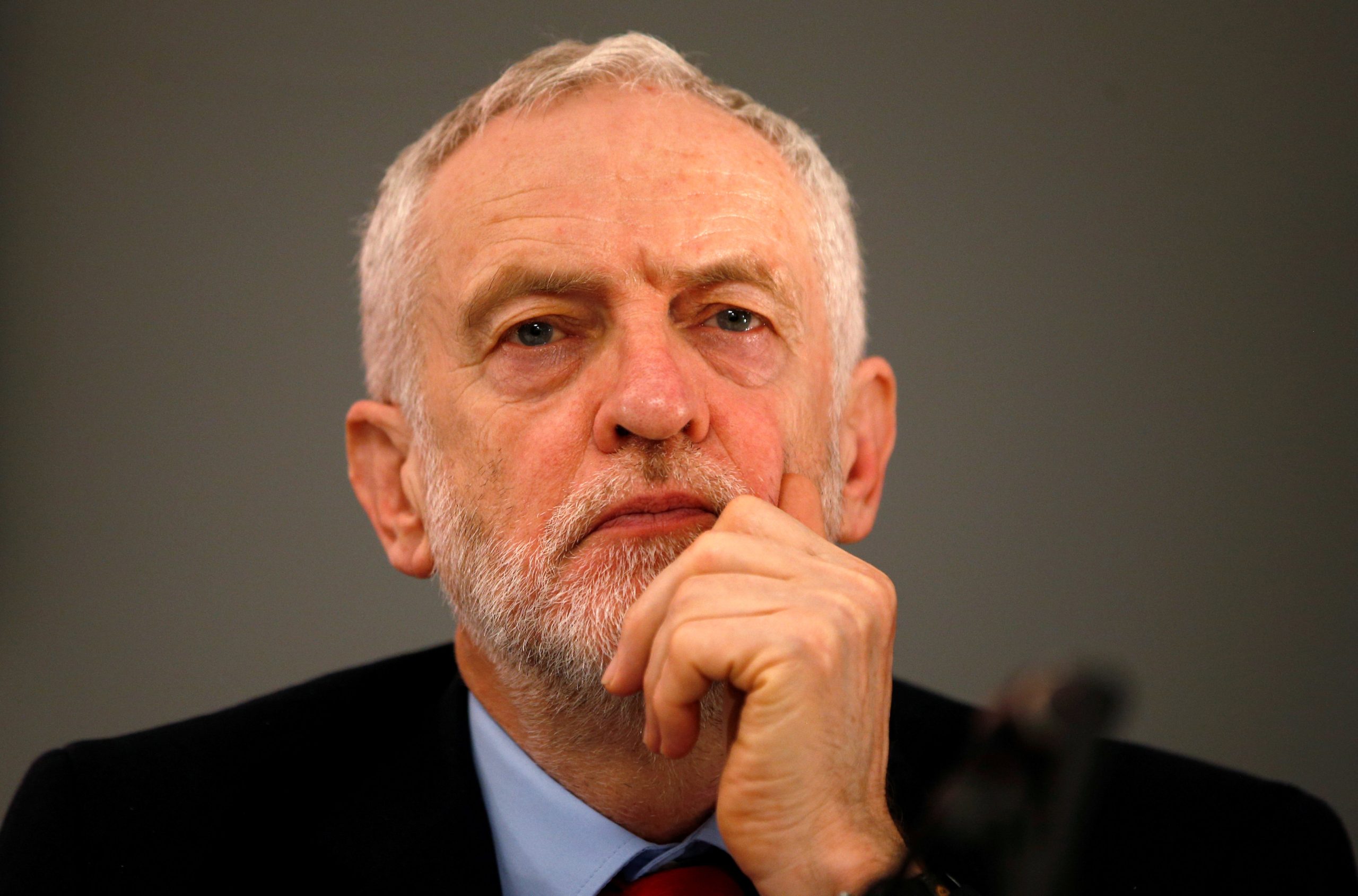 British Labour party leader Jeremy Corbyn’s efforts to defend himself against charges of anti-Semitism had another setback over the weekend as he was caught in a 2012 statement suggesting that Israel had been behind a jihadi massacre of Egyptian soldiers in Sinai.

Corbyn was giving an interview on the Iranian propaganda outlet Press, when he was asked about the killing of 16 Egyptian soldiers as they sat down to break the daily Ramadan fast.

Although Israel had not been implicated in the attack in media coverage, Corbyn introduced the idea on his own, saying:

“It seems a bit unlikely that that would happen during Ramadan, to put it mildly, and I suspect the hand of Israel in this whole process of destabilization,” Corbyn added.

Corbyn had earlier proposed sanctions on Israel because of its policy toward the Palestinians, including suspending Israel’s trade agreements with the E.U.

Footage of the interview surfaced over the weekend, adding to the controversy over Corbyn’s refusal to adopt anti-Semitism guidelines for the party which would include clauses in definitions widely accepted in the international community.

That position has generated so much fury in the Jewish community that three Jewish newspapers in the U.K. decided to print an identical front page and editorial in their Friday papers, denouncing the Labour party.

“The thought of a Corbyn-led government concerns the community like never before in our lifetime, and we [the newspapers] found ourselves gravitating towards each other over this,” he said.

The joint editorial stated that the uniform front-page idea was adopted “because of the existential threat to Jewish life in this country that would be posed by a Jeremy Corbyn-led government.”

Bank of England Raises Rates to 2.25%, Despite Likely Recession