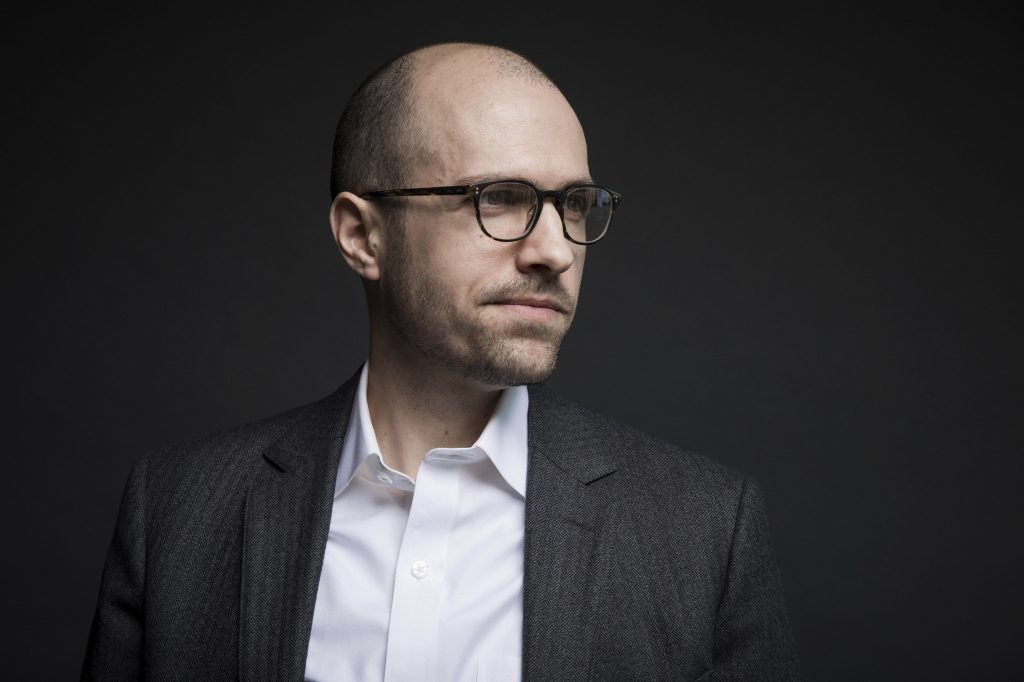 President Donald Trump met with the publisher of The New York Times to discuss media coverage of his administration, including his oft-repeated accusation that the media is the “enemy of the people,” Trump and the newspaper said Sunday.

The meeting with A.G. Sulzberger occurred July 20, the White House and Times said.

“Had a very good and interesting meeting at the White House with A.G. Sulzberger, Publisher of the New York Times,” Trump tweeted Sunday. “Spent much time talking about the vast amounts of Fake News being put out by the media & how that Fake News has morphed into phrase, ‘Enemy of the People.’ Sad!”

Sulzberger said in a statement issued after Trump’s tweet that he told the president his incendiary language about the media was “not just divisive but increasingly dangerous.” He said the president’s rhetoric was being used by authoritarian regimes to justify attacks on journalists.

“I warned that it was putting lives at risk, that it was undermining the democratic ideals of our nation, and that it was eroding one of our country’s greatest exports: a commitment to free speech and a free press,” Sulzberger said.

Trump often describes The Times, a publication he regularly reads and has given interviews to, as the “failing New York Times.” In May, The New York Times Co. reported first-quarter revenue of about $414 million, a 3.8 percent increase from the first quarter of 2017.

The president, who bristles at negative media coverage, has labeled the news media the “enemy of the people” and regularly accuses it of spreading “fake news,” which is the term he often uses for stories he does not consider complimentary.

Sulzberger said he accepted the White House’s request for a meeting so he could discuss Trump’s “deeply troubling anti-press rhetoric.” He said Times publishers have held long held meetings with presidential administrations and other public figures who have concerns with coverage of them.

After Sulzberger took over from his father on Jan. 1, Trump tweeted that his ascension gives the paper a “last chance” to fulfill its founder’s vision of impartiality.

In the tweet, Trump urged the new publisher to “Get impartial journalists of a much higher standard, lose all of your phony and non-existent ‘sources,’ and treat the President of the United States FAIRLY, so that the next time I (and the people) win, you won’t have to write an apology to your readers for a job poorly done!”

Sulzberger said Sunday that he made clear to Trump that he was not asking the president to stop speaking out about coverage he felt was unfair.

“Instead,” Sulzberger said, “I implored him to reconsider his broader attacks on journalism, which I believe are dangerous and harmful to our country.”