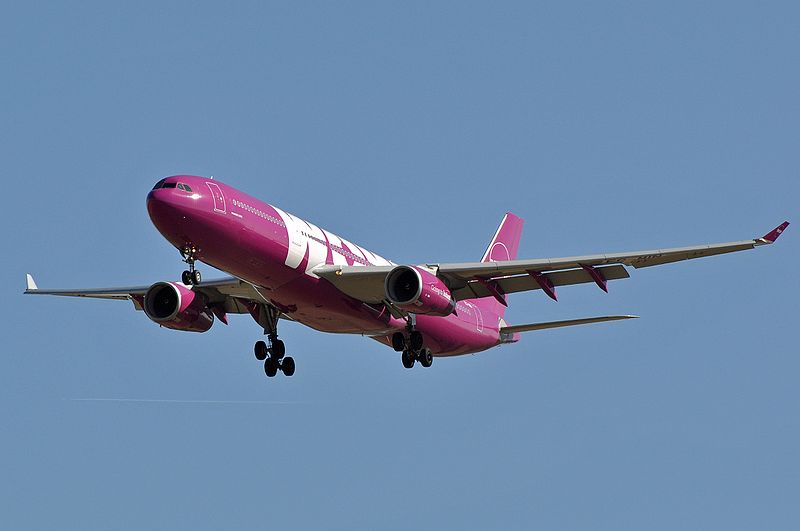 WoW, the Icelandic carrier that was one of the first low-cost foreign airlines to fly to Israel, and famous for its $200 no-frills fare from Tel Aviv to New York, is ending its service to Israel. Several weeks ago the airline said that it was in Israel to stay, and even announced that it was set to publicize its winter schedule.

WoW Air was established in 2011 by a prominent Icelandic business figure, and since then has expanded significantly. In 2016, over 1.6 million people traveled with the airline to its various destinations between North America and Europe, with Reykjavik as its hub.