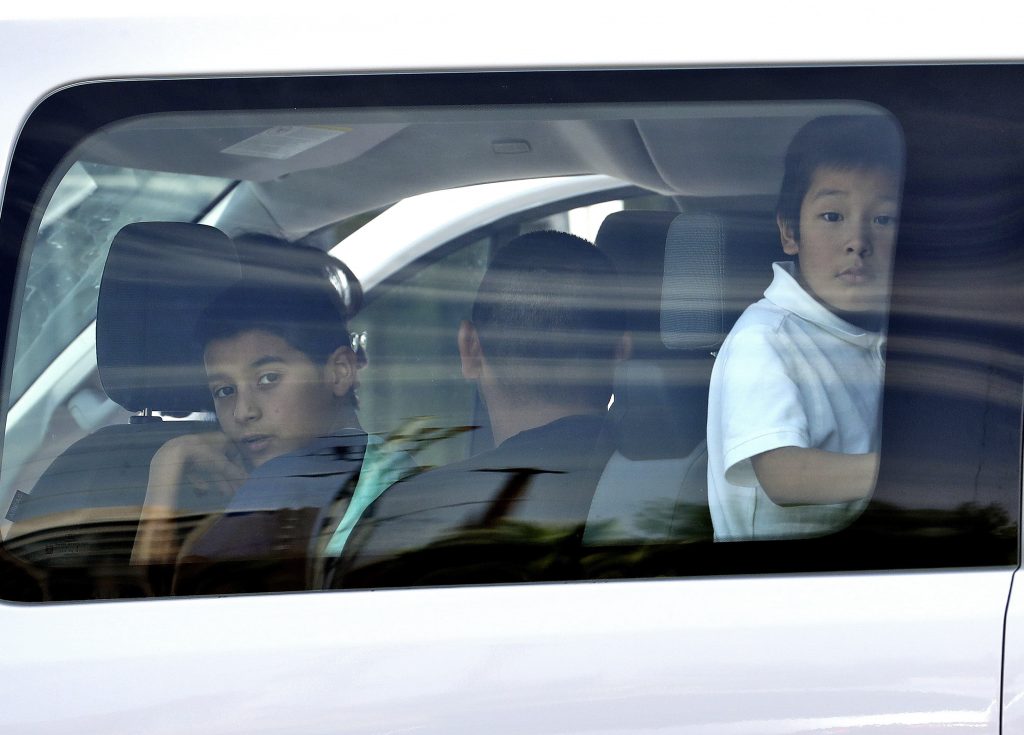 More than 1,800 illegal-immigrant children 5 years and older were reunited with parents or sponsors hours before the deadline, the Trump administration said Thursday. That included 1,442 children who were returned to parents who were in U.S. Immigration and Customs Enforcement custody, and another 378 who were released under a variety of other circumstances.

But about 700 more remain separated, including 431 whose parents were deported, officials say. Those reunions take more time, effort and paperwork as authorities fly children back to Guatemala, El Salvador and Honduras.

On Friday morning, Homeland Security officials said they had reunified all eligible parents with children — but noted that many others were not eligible because they have been released from immigration custody, are in their home countries or chose not to be reunited.

Updated figures were not made public, but new data was expected to be released Friday at a court hearing in San Diego held by the judge overseeing the reunification process.

“The administration will continue to make every effort to reunify eligible adults with their children,” a Homeland Security statement said.

Now the federal judge in San Diego who ordered the reunifications must decide how to address the hundreds of still-separated children whose parents have been deported, as well as how much time, if any, reunified parents should be allowed to file asylum claims.

Lee Gelernt, an attorney for the American Civil Liberties Union representing separated parents, said Thursday it was unclear how long it might take to find the parents returned to their homelands. “I think it’s just going to be really hard detective work, and hopefully we’re going to find them,” he said.

U.S. District Judge Dana Sabraw will also consider the ACLU’s request to give reunified parents at least a week to consider if they wish to seek asylum. The government opposes the waiting period, and Sabraw has put a hold on deporting reunified families while the issue is decided.

On a parallel legal front over treatment of immigrant children, U.S. District Judge Dolly Gee in Los Angeles will be asked Friday to appoint a special monitor to oversee detention facilities.

Children described horrid conditions in a voluminous report filed this month over whether the Trump administration is meeting its obligations under a long-standing settlement governing how young immigrants should be treated in custody.