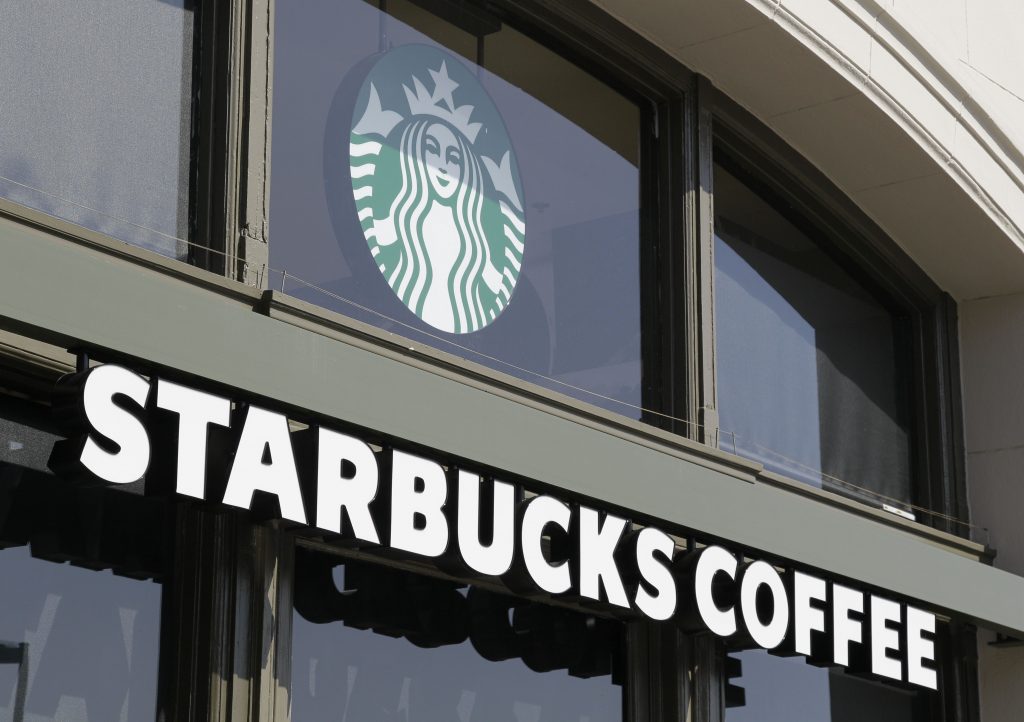 Starbucks and other employers in California must pay workers for minutes they routinely spend off the clock on tasks such as locking up or setting the store alarm, the state Supreme Court ruled Thursday.

The unanimous ruling was a big victory for hourly workers in California and could prompt additional lawsuits against employers in the state.

The ruling came in a lawsuit by a Starbucks employee, Douglas Troester, who argued that he was entitled to be paid for the time he spent closing the store after he had clocked out.

Troester said he activated the store alarm, locked the front door and walked co-workers to their cars — tasks that required him to work for four to 10 additional minutes a day.

Starbucks said it was disappointed with the ruling. In a brief filed with the California Supreme Court, attorneys for Starbucks said Troester’s argument could lead to “innumerable lawsuits over a few seconds of time.” The U.S. Chamber of Commerce in a court filing also warned of the possibility of “significant liability” to businesses in the state.

A U.S. District Court rejected Troester’s lawsuit on the grounds that the time he spent on those tasks was minimal. But the California Supreme Court said a few extra minutes of work each day could “add up.”

Troester was seeking payment for 12 hours and 50 minutes of work over a 17-month period. At $8 an hour, that amounts to $102.67, the California Supreme Court said.

“That is enough to pay a utility bill, buy a week of groceries, or cover a month of bus fares,” Associate Justice Goodwin Liu wrote. “What Starbucks calls ‘de minimis’ is not de minimis at all to many ordinary people who work for hourly wages.”

The ruling also applies to tasks done before the workday begins, said Bryan Lazarski, an attorney in Los Angeles who handles wage claims against employers.

Lazarski said he expects the ruling to open the door to additional lawsuits by workers in similar situations as Troester. But he also expects lawsuits that “test the boundary of what this case says” to determine how much time spent doing work off the clock is enough to get paid.

The court in Thursday’s ruling said it was not closing the door on all claims by employers that the amount of additional work was too negligible.

“The court is saying, ‘We haven’t really drawn a line with regard to what is trivial and what is not trivial, but in this case, the time that the employee was not compensated was significant,'” said Veena Dubal, a labor law expert at the University of California, Hastings College of the Law.

Associate Justice Leondra Kruger wrote separately to say that there may be some periods of time that are “so brief, irregular of occurrence, or difficult to accurately measure or estimate,” that requiring an employer to account for them would not be reasonable.

She cited as examples a glitch that delays logging in to a computer to start a shift or having to read and acknowledge an email or text message about a schedule change.

The federal court that threw out Troester’s lawsuit also said it would be hard for an employer to track the additional time that he worked. But Liu said employers could use technology for that or restructure employees’ work so they don’t have any tasks after they clock out.

Employers can also estimate the additional time, he said.

Troester appealed the U.S. District Court’s decision to the 9th U.S. Circuit Court of Appeals. The appeals court asked the California Supreme Court to determine whether a federal rule permitting employers under some circumstances to require employees to work as much as 10 minutes a day without compensation applied under state law.

The lawsuit now returns to the 9th Circuit.