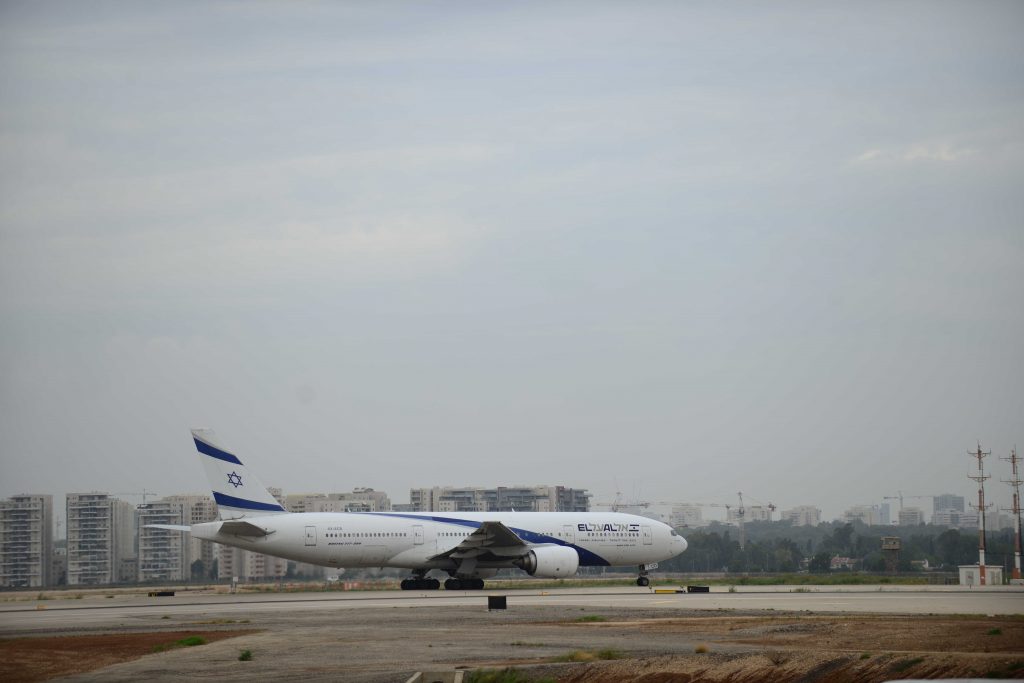 El Al has given up on legal action for equal access to an air route over Saudi Arabia, which has allowed flyover rights to Air India but not the Israeli flagship carrier.

El Al had petitioned the High Court in March, claiming discrimination at the hands of the state of Israel which was allowing Air India an unfair advantage. The Saudi route shortens travel time between Israel and India by as much as two hours, effectively shunting El Al aside, which must still ply the old roundabout route.

However, on Thursday El Al announced its decision to drop the case after a hearing in the High Court on July 18. While the airline did not give a reason for the withdrawal, the judges reportedly advised the company’s lawyers that they had no realistic prospect of winning the case.

Other foreign airlines are expected to follow Air India’s example and apply to Saudi Arabia for flyover rights to and from Israel. If so, El Al will be at an increasing disadvantage.

It remains to be seen whether El Al will also cease its extra-legal campaign against the government. El Al chairman Eli Defes claimed recently that Prime Minister Binyamin Netanyahu was behaving like a BDS entity towards El Al, penalizing it for being Israeli. He also pointed out that a fundamental term of its privatization was that El Al should be allowed to compete under fair conditions.