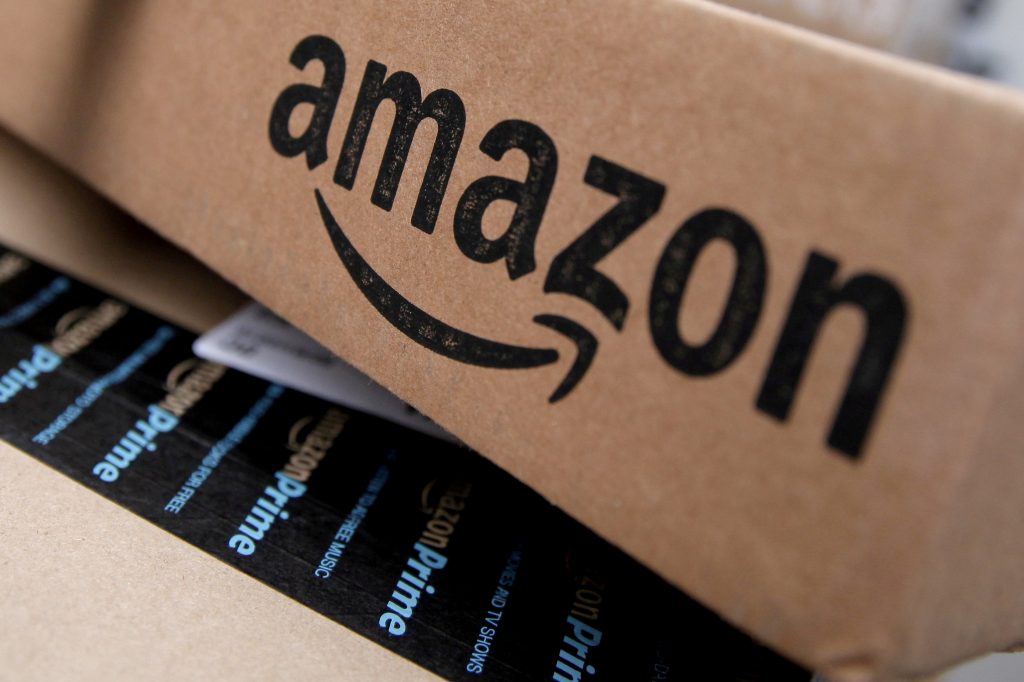 Amazon’s quarterly profit soared past $2 billion for the first time, as its online-shopping, cloud-computing and advertising businesses continued to grow.

The company, which started in 1995 as an online bookstore, has expanded beyond online retail to boost its profits. Its Amazon Web Services unit, which provides cloud-computing services to companies and government, has been a strong source of profit. And its advertising unit recently became a billion-dollar business, selling ads to companies that want their products to show up first when shoppers search on the site.

After Amazon.com Inc. released its financial results Thursday, its shares rose 3.9 percent to $1,877.99 in after-hours trading. Its stock is already up nearly 72 percent in the last year, and Amazon is getting closer to surpassing iPhone maker Apple as the world’s most valuable company.

Seattle-based Amazon reported net income of $2.53 billion, or $5.07 per share, in the three months ending June 3, blowing past the $2.48 per share Wall Street analysts had expected, according to FactSet.

Revenue soared 39 percent to $52.89 billion in the second quarter, but was below the $53.37 billion analysts expected.