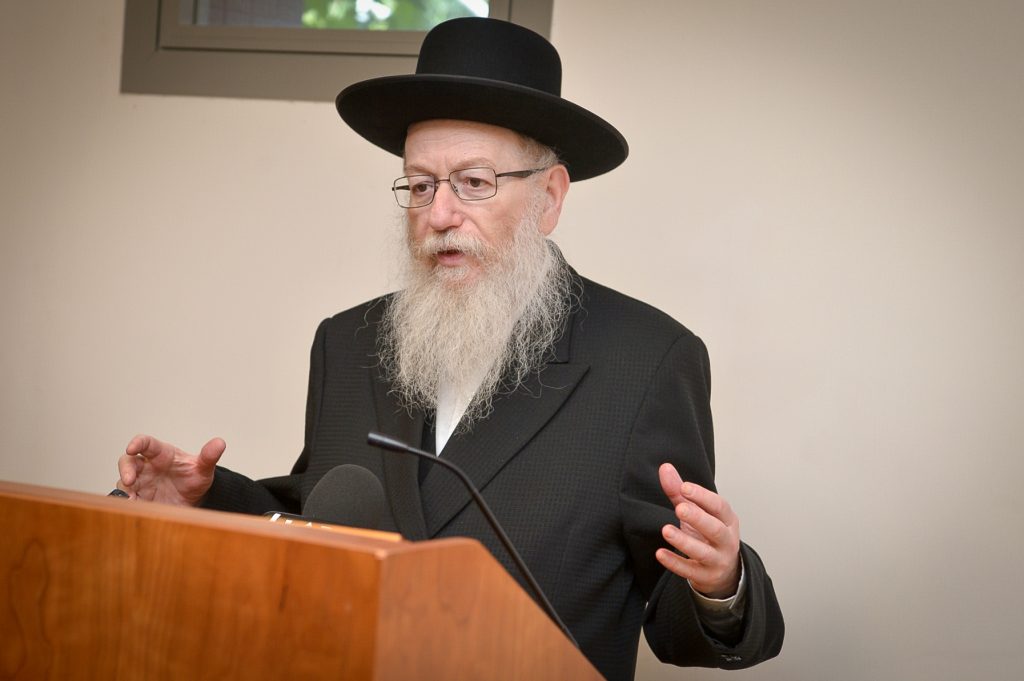 The longer life span comes despite a higher than average rate of smoking in Israel. According to the OECD, 19.6 percent of Israelis smoke regularly. Israel ranked fifth in the number of smokers, after Turkey, Chile, Estonia and Italy.

Commenting on the report, Deputy Health Minister Rabbi Yaakov Litzman said that “the OECD report once again shows that Israelis’ life span is among the highest in the world. Many of our statistics have improved in this report, and we see the effects of increased investment in the public health system, I am certain than in the coming years we will continue to see improvements,” he added.