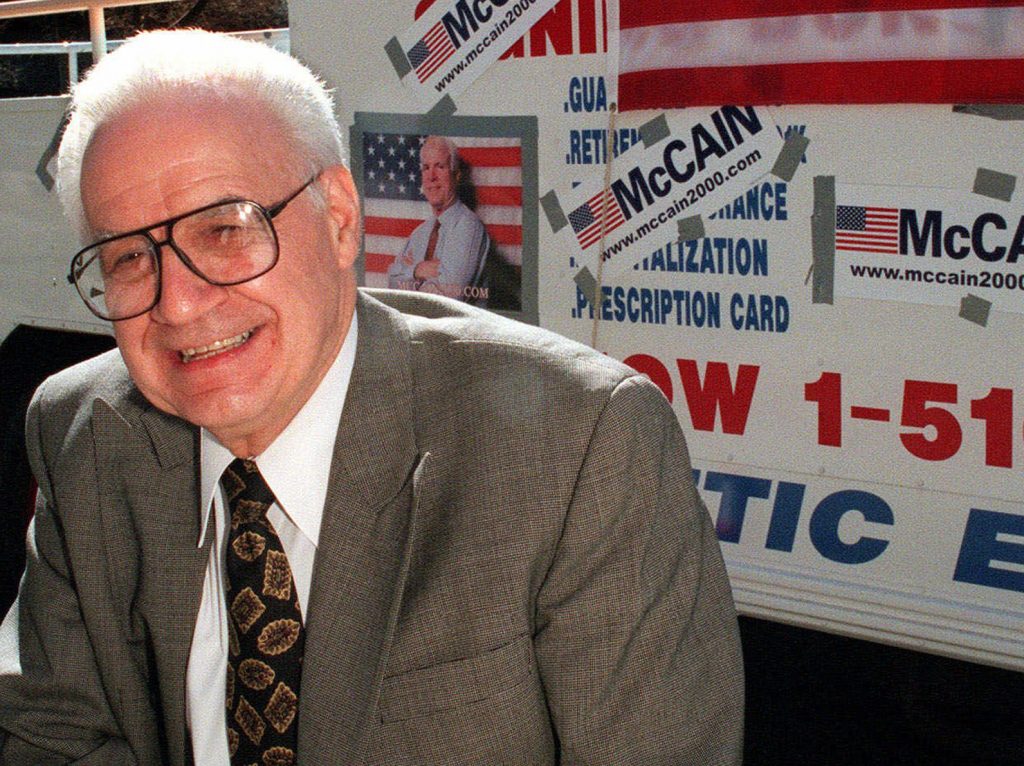 Longtime New York politician and power broker Guy Molinari has died at the age of 89.

His father, S. Robert Molinari, was an assemblyman in the 1940s.

Susan Molinari succeeded her father in Congress from 1990 to 1997.