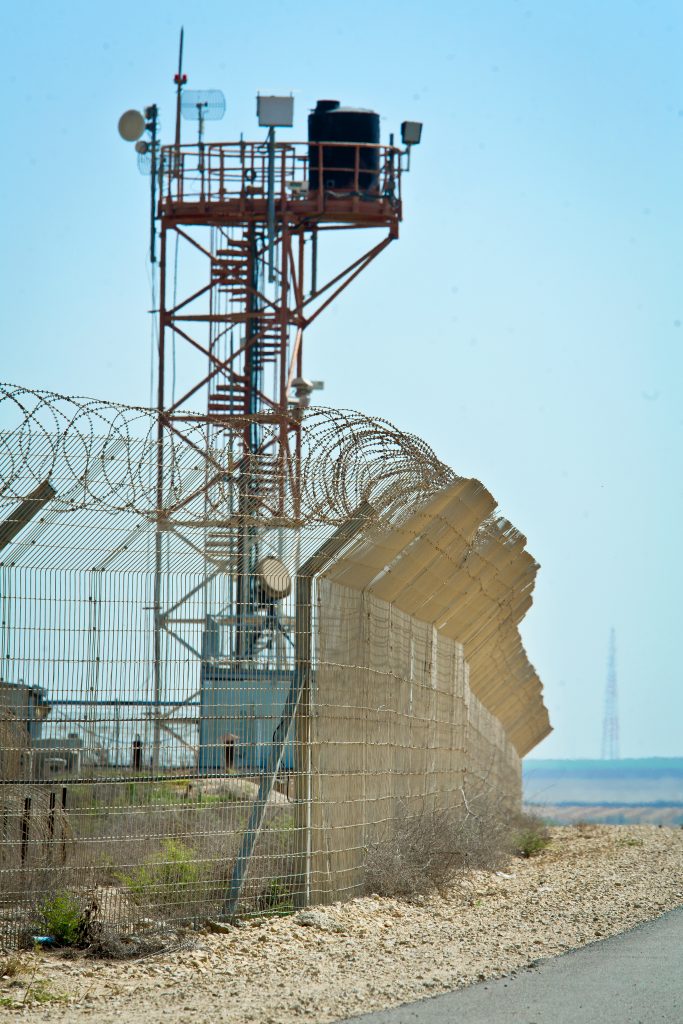 The IDF opened fire on Hamas targets in Gaza on Wednesday night after Palestinians shot at an Israeli patrol along the border area, wounding one soldier.

The soldier was evacuated by helicopter to Beersheba’s Soroka hospital. Information on his condition were not immediately available.

The IDF Spokesperson’s Office confirmed that the army responded by firing artillery from tanks at seven Hamas positions in Gaza.

A military source was quoted in local media as saying that the shooting attack occurred when an IDF patrol moved to disperse a children’s protest at the border, and a sniper used the children as cover for firing at the soldiers.

The incident happened about 1,200 feet from where Staff Sgt. Aviv Levi, Hy”d, was killed on Friday by Palestinian sniper fire, near Kissufim.

Later Wednesday night, the army said that sirens heard in the Hof Ashkelon Regional Council along the Gaza border were a false alarm.