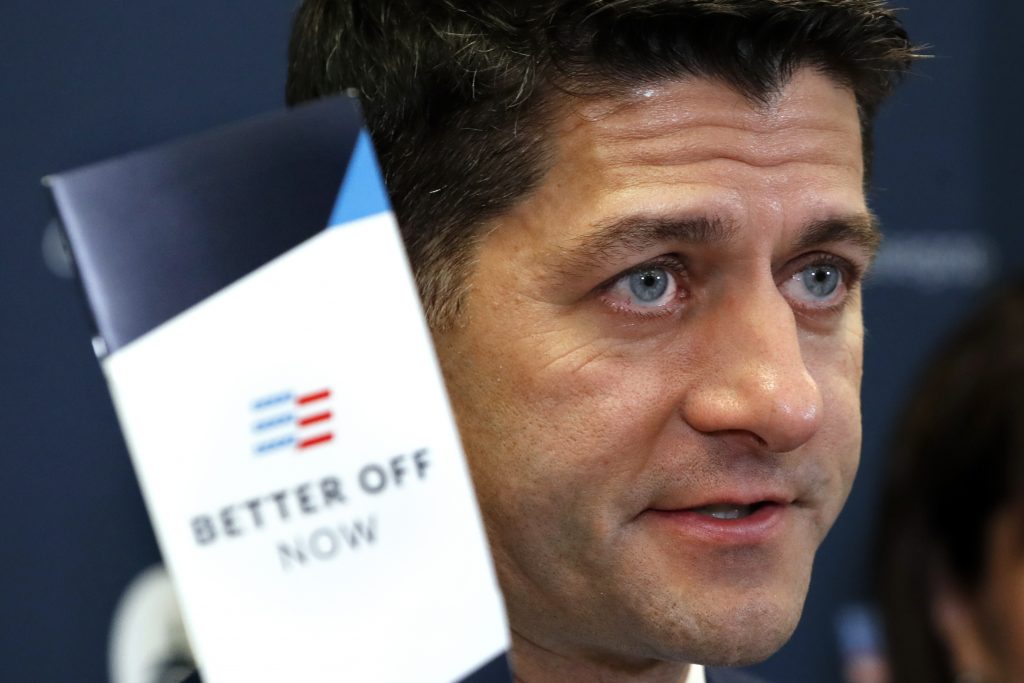 The Republican leaders in Congress are distancing themselves from President Donald Trump’s invitation for Vladimir Putin to visit Washington in the fall, saying the Russian president is not welcome on Capitol Hill.

House Speaker Paul Ryan said Tuesday that Putin will not be invited to address Congress because “that is something we reserve for allies.”

Ryan and Senate Majority Leader Mitch McConnell have shown no interest in holding meetings with Putin if he accepts Trump’s invitation to the White House to follow up on last week’s summit in Helsinki.

“The speaker and I have made it clear that Putin will not be welcome up here at the Capitol,” McConnell told reporters Tuesday.

But it may not matter anyway. Putin’s foreign affairs adviser Yuri Ushakov threw cold water on the prospect of Putin accepting Trump’s invitation to visit the White House.

Ushakov told journalists in Moscow on Tuesday that no preparations were underway for a meeting in Washington and there were “other options that our leaders could consider,” such as the late November meeting of the Group of 20 in Argentina or another international event that both would attend.

Lawmakers from both parties have raised concerns about Trump’s approach to the Russian leader. They strongly rebuked Trump’s comments during a joint press conference in Helsinki when he stood beside Putin and denied U.S. intelligence findings that Russia interfered in the 2016 election. Trump has since clarified his remarks to side with the intelligence community.

McConnell declined to back up a tweet Trump sent Tuesday suggesting any potential Russian interference in the fall midterm elections would be designed to favor Democrats. Instead, the Kentucky Republican issued a direct warning to Russia to back off.

Ushakov declined to discuss the Helsinki summit, pointing to the heated reaction it caused in the U.S.

“Now we need to wait for the dust to settle, but later it may be possible to discuss these issues in a businesslike manner, but not now,” Ushakov said in remarks that were carried on state news agencies and other Russian news organizations.

Congress has struggled with a response to the Russian interference. Republicans blocked another attempt in the Senate late Tuesday to pass a symbolic resolution reaffirming the findings of the intelligence community.

Instead, GOP leaders are considering new sanctions on Russia.

Speaking before Congress is an honor often given to high-profile world leaders who come to Washington. French President Emmanuel Macron addressed Congress this spring.