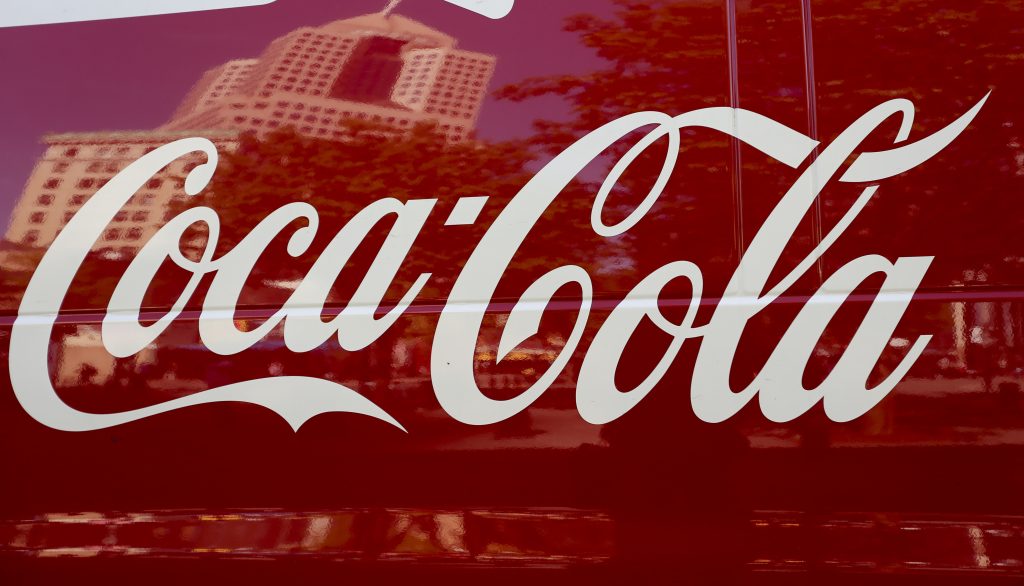 Coca-Cola thinks it may have found a new drink that will give soda sales a shot of caffeine: Coke Plus Coffee.

The company introduced the canned and bottled product in Australia last year, and has since rolled it out to Vietnam, Cambodia and Thailand. It did not say where it would next introduce the drink, but CEO James Quincey said during a call with analysts Wednesday that “early results are promising.”

The version introduced in Australia has more caffeine than a regular Coke, but less than a cup of coffee, according to the company.

Coca-Cola is trying to find ways to keep people interested in its namesake brand, even as it works to adapt its lineup of drinks to reflect changing tastes. The efforts come as the world’s largest soda maker faces growing concerns about sugar consumption, with the United Kingdom, Mexico, South Africa and several U.S. cities implementing special taxes on sugary drinks.

Such health concerns have prompted Coke to work on reformulating certain drinks to have less sugar or marketing existing diet drinks more aggressively.

In the second quarter, for instance, the company said that strong growth for Coca-Cola Zero Sugar in North America helped lift its sparkling soft drinks volume by 1 percent. The higher sales come after the company changed the name to make clearer the drink doesn’t contain any sugar.

Before, the drink was just called Coke Zero, and the company said not everyone knew what that meant.

Diet Coke, which has been struggling for years, is also showing improvement, the company said. The familiar silver cans were recently revamped to be taller and slimmer, and the drink was offered in different flavors. Although sales volume for Diet Coke dipped 1 percent in the quarter, the company said pricing lifted revenue from the brand.

As for Coke Plus Coffee, Quincey noted that the company has tinkered with it, including “dialing up” the coffee cues so the aroma is stronger when it’s opened.

Removing one-time items, earnings were 61 cents per share, a penny better than expected, according to analysts surveyed by Zacks Investment Research.

Total revenue for the quarter slipped to $8.93 billion as the company refranchised bottling operations, but still beat forecasts for $8.54 billion.