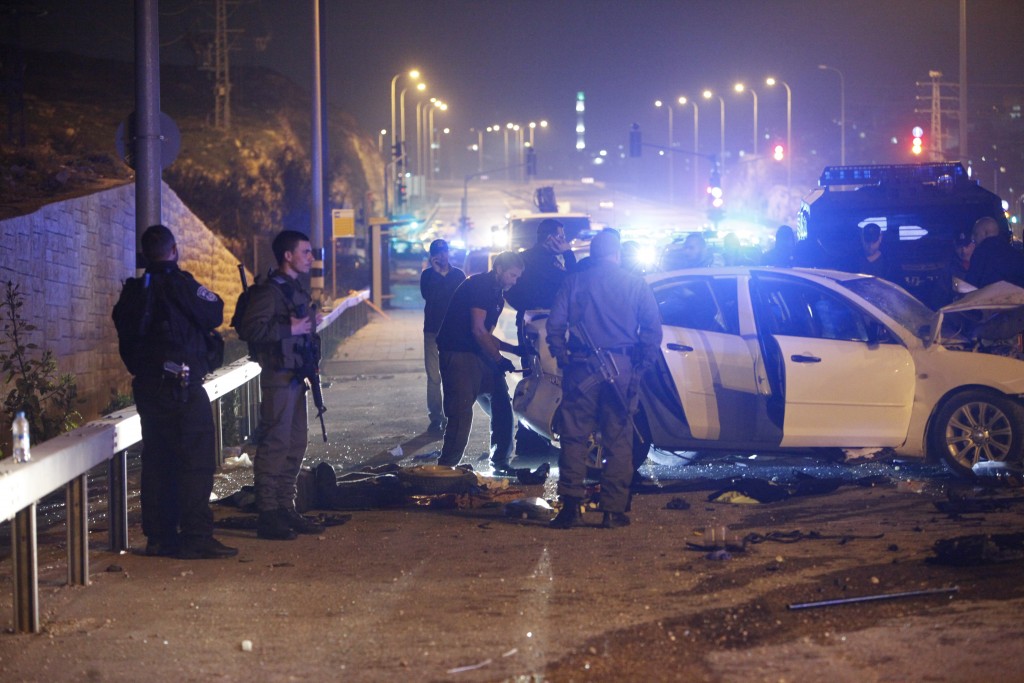 Police early Tuesday busted a gang responsible for tens of millions of shekels in property crimes, and with ties to terror groups, they said. A total of 26 people were arrested in early morning raids Tuesday, and more arrests were expected, police said.

The bust was the result of a long-term effort by police undercover agents, who operated in the gang and gathered evidence, police said. The agents participated in numerous activities that compromised the security of the gang, and eventually were able to gather the evidence needed to make arrests.

In a statement, police said that they would “continue to operate using a variety of tactics, both on the ground and from an intelligence point of view, to ensure the safety and security of Israelis.”

IDF soldiers overnight Monday seized weapons that were to be used in terror attacks. Soldiers, working with police, discovered a cache of weapons in Arab villages in the Chevron area. In a statement, the army said that such weapons were used in terror attacks as well as for criminal activity, and that security forces were determined to seize all weapons that were being held illegally by all people, in order to better protect all Israelis and residents of Palestinian Authority-controlled areas, who are also under threat by terrorists and criminals.