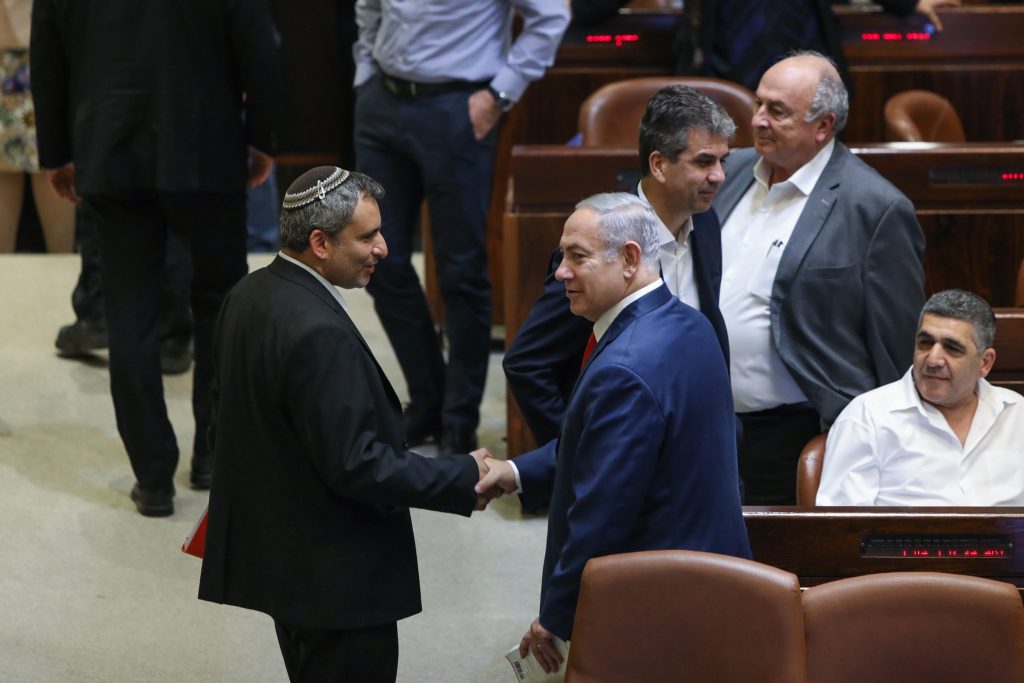 “As an MK, a minister, and particularly as minister of Yerushalayim affairs, Minister Elkin did much for our capital and proved it is close to his heart and very dear to him,” said Netanyahu on Twitter.

Elkin thanked Netanyahu: “I have no doubt that as mayor of Yerushalayim, together with the prime minister, we will continue to work hand in hand to make Yerushalayim stronger,” Elkin said.